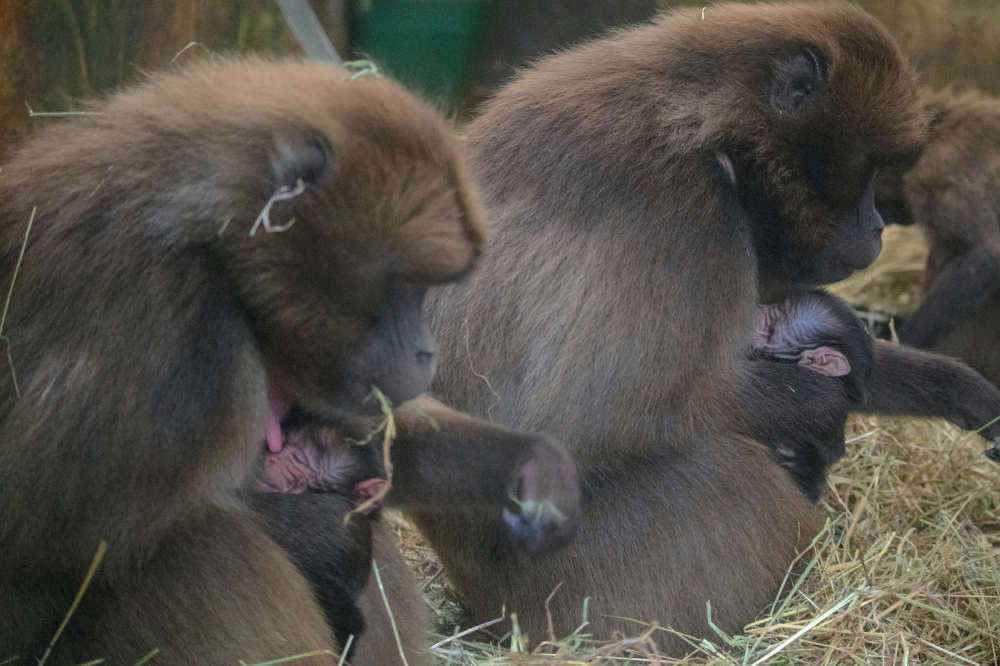 Keepers at Dudley Zoo and Castle thought they were seeing double when they discovered two newborn geladas, born on the same day to different mums!

Tana gave birth to her second boy in the early hours of October 15, while a short while later Addis welcomed her first girl, surprising keepers who discovered them both at breakfast time. Lower Primates Section Leader Jodie Dryden said:

"It was a total shock for the team. We knew both females were pregnant, but were not expecting the babies to arrive on the same day. We believe Tana gave birth first, as the boy was a lot drier than the girl when we found them.”

Keepers have named the male, Kaleb, while the female is Zala – two names with links to Ethiopia, their native homeland. Jodie added:

“Our mums are very experienced as both new arrivals are their fourth offspring each, so they’re coping fine with motherhood and the babies, who are now almost a month-old, are doing really well.

"In fact, we can’t believe how advanced they are as they’re already starting to venture off from their mums. Perhaps it’s because there are two of them and they’re causing mischief together, but we’ve never seen babies as confident and wanting to play with their other siblings like this pair.”

The new arrivals bring the zoo’s gelada total to 14. Dad to all the attraction’s youngsters is 16-year-old Ebano. 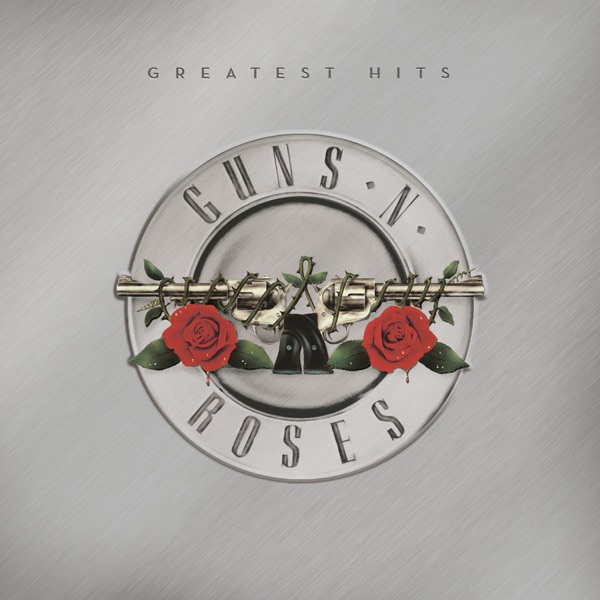 Now Playing
You Could Be Mine Guns 'N' Roses
Recently Played