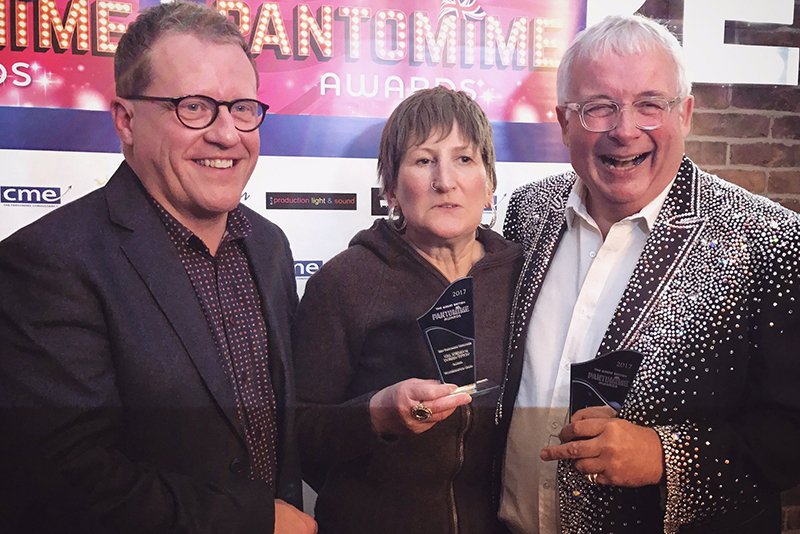 Wolverhampton Grand and Birmingham Hippodrome both took home awards at the annual ceremony which celebrates the best of British pantomime. Trophies were distributed to winners in categories include 'best staging and set' and 'best special effects', at the event which took place at The Theatre Cafe in the heart of London's West End.

Bosses at The Grand were elated as self proclaimed 'Queen of the Black Country', Doreen Tipton, scooped the gong for best newcomer. In her first appearance in pantomime, Doreen played the Empress of China in the theatre's production of Aladdin, throughout December and January to critical acclaim. 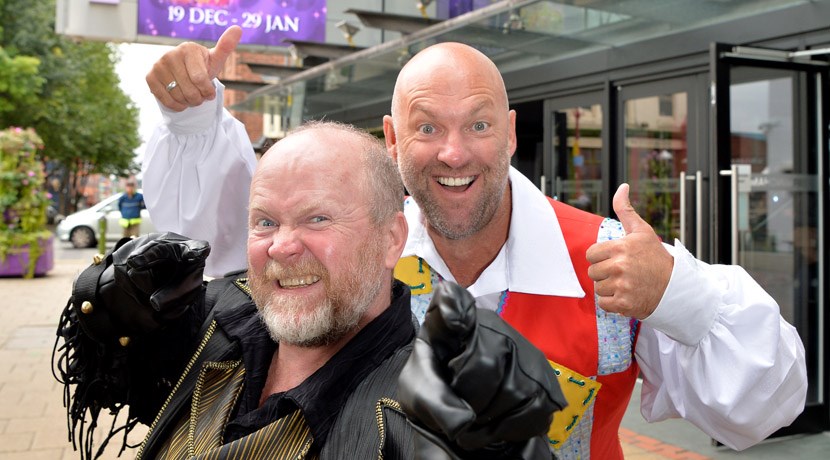 Staff at Birmingham Hippodrome also had cause for celebration after scooping two awards during the evening. Matt Slack took home the award for best comic performance and the theatre, alongside pantomime producers QDOS, shared the gong for best pantomime (over 1500 capacity).

Their production of Dick Whittington continued the venues tradition for the UK's biggest pantomime and the show played 72 performances across the festive period.

Matt is no stranger to the Hippodrome, having appeared at the venue for the first time four years ago with over 300 performances under his belt. On winning his award, Matt said:

"Panto has been a massive part of my career for a number of years now and is an art from that rarely gets the recognition it truly deserves.

"To play in front of an audience of sometimes four generations and make them all laugh isn't an easy task, but when you get it right, it's truly rewarding."

Both venues have announced their productions for this year, with The Grand taking on Jack and the Beanstalk from December 9th and The Hippodrome bringing Cinderella to the Midlands from December 19th.