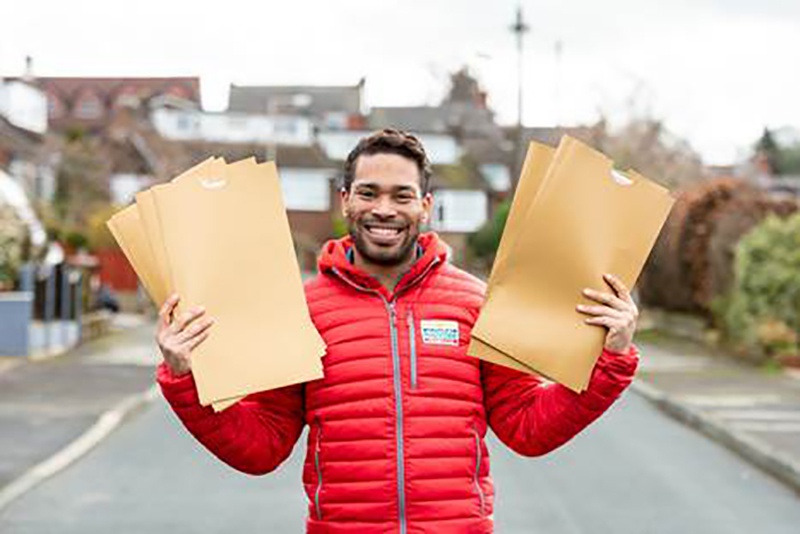 Seven people in Halesowen are celebrating after winning £1,000 each thanks to their lucky postcode.

“I can’t think of better way to start the weekend! Congratulations to our winners in Halesowen, I’m sure they’ll be celebrating tonight.”

A minimum of 32% of ticket sales goes directly to charities and players of People’s Postcode Lottery have raised over £500 million for thousands of good causes in Britain and beyond.

This draw was promoted by the Wildlife Trusts which have received over £10.7 million in funding from the players of People’s Postcode Lottery. The trusts run around ten thousand wildlife events each year and work to make sure that everyone has access to wildlife and nature in their daily lives.

Many good causes close to the winners have also benefitted from players’ support. The next opportunity local charities will have to apply for funding will be 21st January.