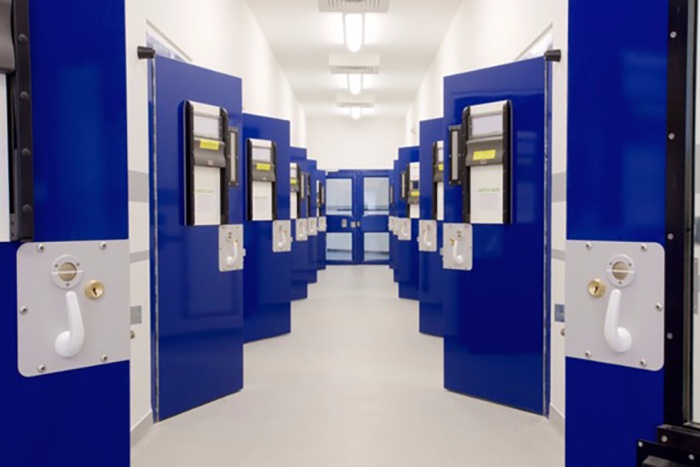 Police have arrested a man on suspicion of theft after a football shirt tribute which was placed at a memorial to Reece Cox was stolen.

Officers swooped to detain the 51-year-old yesterday after they were alerted to the Wolves top being taken. It had been laid near to where 24-year-old Reece died following a violent street attack in Bull Ring, Sedgley, at just before midnight on 15 August.

Six men  have been charged with murder and another with actual bodily harm as part of the investigation into Reece’s killing.

The man arrested in connection with the stolen shirt has now been taken into police custody for questioning. Enquiries to trace the tribute are ongoing. Inspector Pete Sandhu, from the Dudley neighbourhood police team, said:

"We’ve all felt the impact of Reece’s death which has shocked the community. We were in disbelief when it came to our attention that a football shirt, which had been laid in tribute to Reece, had been stolen.

"But we’ve carried out quick-time enquiries and now arrested a man on suspicion of theft. We’re absolutely appalled that a tribute to remember Reece, and what he meant to our community, could be stolen."