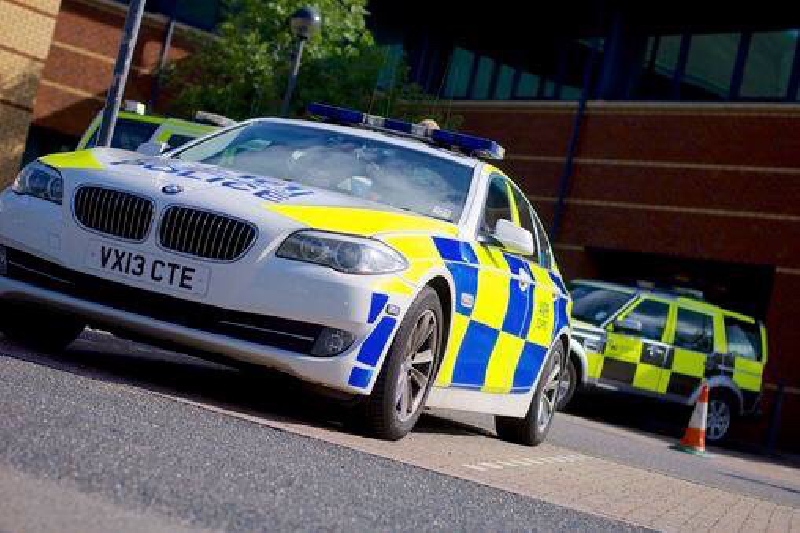 Police are appealing for witnesses after a man lost his life in a collision earlier this morning in Halesowen.

Emergency services were called to reports of a collision between a van and a pedestrian at the junction of Ridgeway Avenue and Hagley Road West, at around 6.15am.

West Midlands Ambulance Service sent an ambulance, a paramedic officer and a MERIT trauma doctor to the scene. A Service spokesman said:

“Crews arrived to discover a man, who was the pedestrian, with multiple serious injuries following the collision.

“However, despite their best efforts, it sadly became apparent nothing could be done to save him and he was confirmed dead at the scene.“

The van driver, a man, was uninjured in the incident. He was arrested on suspicion of causing death by dangerous driving and is currently in custody.

Police are appealing to anyone who saw anything, or drivers who have dash-cam footage, to contact them.

Information can be given by contacting collision investigators via Live Chat on our website at west-midlands.police.uk between 8am and midnight or by calling 101 anytime, quoting log 326 of 23 January.

A man has died following a collision between a van and a pedestrian this morning.