Man found guilty of murder of father-of-four in Dudley 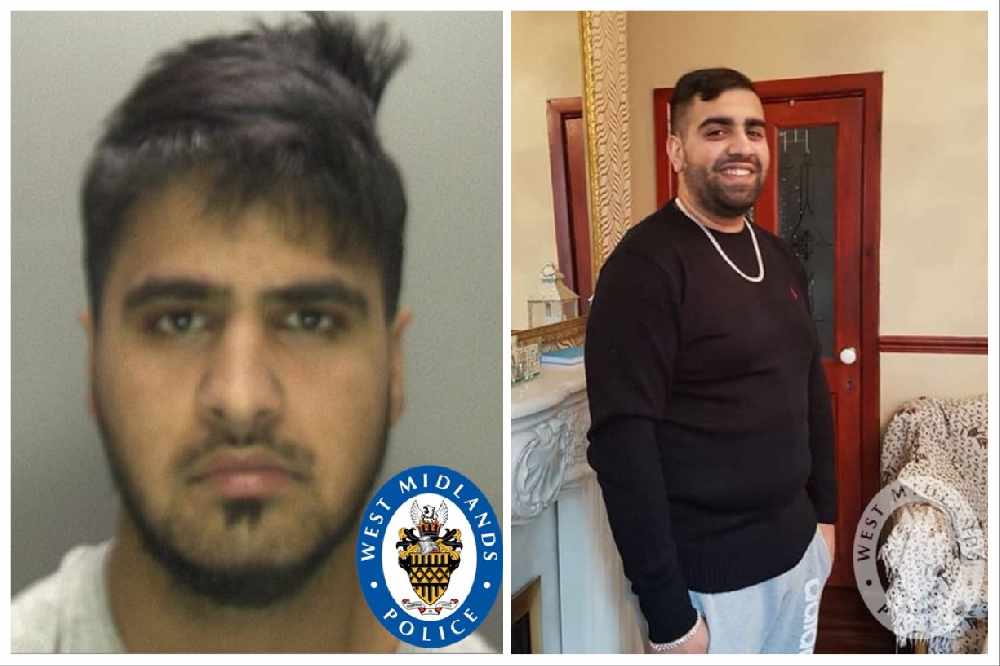 A man has been found guilty of the murder of 34-year-old Yassir Hussain outside a takeaway in Dudley in December last year.

Nabeel Choudhary, 21, has been convicted over the death of Yassir during a disorder in Central Drive, Lower Gornal.

Yassir, a father-of-four from Burnley, had been in a car with his cousin, who worked as a delivery driver, on the evening on 4th December. They had completed one delivery when the car they were in was rammed by a van while they were parked up outside a takeaway.

They managed to escape from the car and his cousin fled for his life, Yassir did not get away and was stabbed three times in the back. Despite the best efforts of paramedics at the scene, Yassir sadly died of his injuries. The court heard how the tragic events of that night stemmed from an ongoing violent family feud between two families in the Dudley area. Days before Choudhary had attempted to run another member of an opposing family over.

A painstaking police investigation ensued and following a three week trial at Birmingham Crown Court, Choudhary of Hope Street, West Bromwich was found guilty of murder and attempted grievous bodily harm. He will be sentenced on Friday morning. A 24-year-old man also on trial was cleared of murder. Detective Inspector Jim Colclough from the force’s homicide team, said:

“This is another tragic example of the consequences of carrying weapons. It was an argument between feuding extended family members and I do not believe Yassir was the intended target. His family are devastated by his death and it leaves four young children without their dad.

“My thoughts are with his family and friends at this sad time, I hope the outcome today offers some comfort to them. We know there were other people involved in this violent incident and our investigation is ongoing."