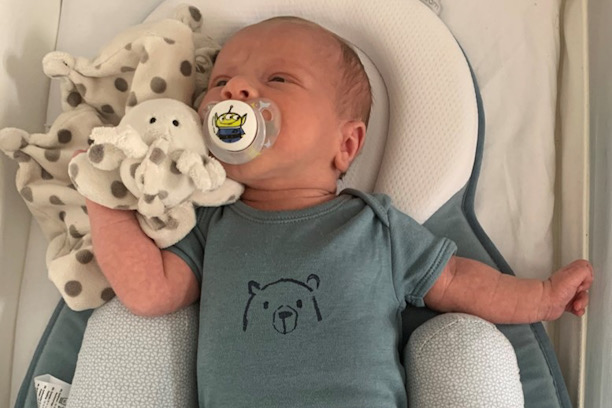 A man charged with causing death by dangerous driving has appeared at Wolverhampton Magistrates Court and has been remanded in custody pending his appearance at Wolverhampton Crown Court on 4 May.

"We are continuing to investigate the circumstances leading to the tragic death of Ciaran and we have specialist officers in touch with his parents to keep them updated with any new developments.

“I would ask people to please respect their privacy at this sad time and please refrain from speculation which may add to their grief."

The BMW was abandoned at the scene, however a 34-year-old man called police a short time later and was subsequently arrested. Officers are still keen to hear from anyone who was in the area and may have dash cam footage, either before or at the time of the collision.

Anyone with information can contact officers by email, via Live Chat or by calling 101.