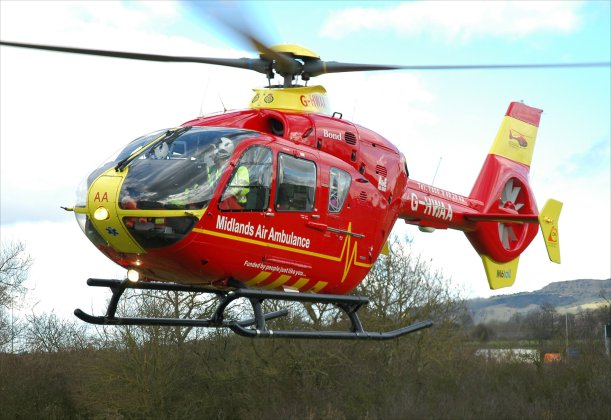 The pilot of a microlight which came down in Worcestershire last night received trauma care by ambulance staff.

West Midlands Ambulance Service received multiple 999 calls to reports of a microlight which had crash landed in a field off Holy Cross Lane between Clent and Belbroughton, Worcestershire at around 7.45pm last night (Monday).

The Trust mobilised the Midlands Air Ambulance from Strensham, an ambulance, a MERIT trauma doctor, a paramedic area support officer and Hazardous Area Response Team to the scene. The fire service were also responded to the incident.

A West Midlands Ambulance Service spokeswoman said: “Upon arrival ambulance staff found a microlight which had made an emergency landing in a field. The pilot and solo occupant, a man in his 40s, was out of the aircraft. Ambulance staff assessed the man and found he had sustained a serious leg injury and chest pain. He was given trauma care by medics including pain relief before being fully immobilised.

“Once stable, the man was carried by ambulance staff to the awaiting land ambulance before being conveyed to Queen Elizabeth Hospital Birmingham, a specialist trauma centre, for further emergency care. The MERIT doctor travelled with the man to hospital along with the ambulance crew to continue treatment en route.” 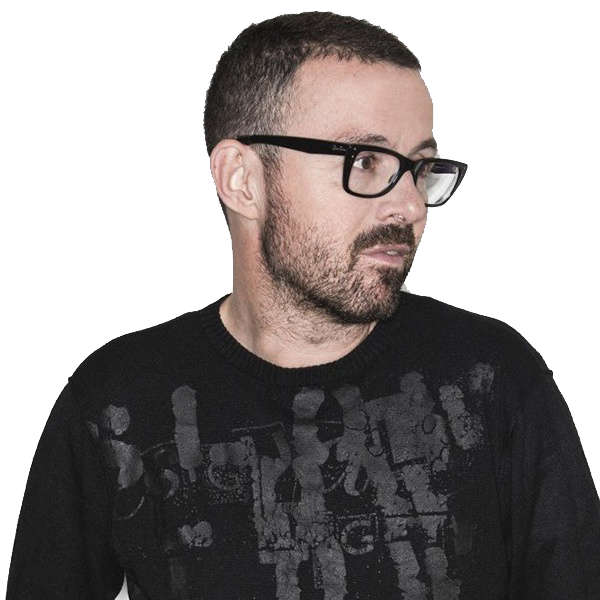