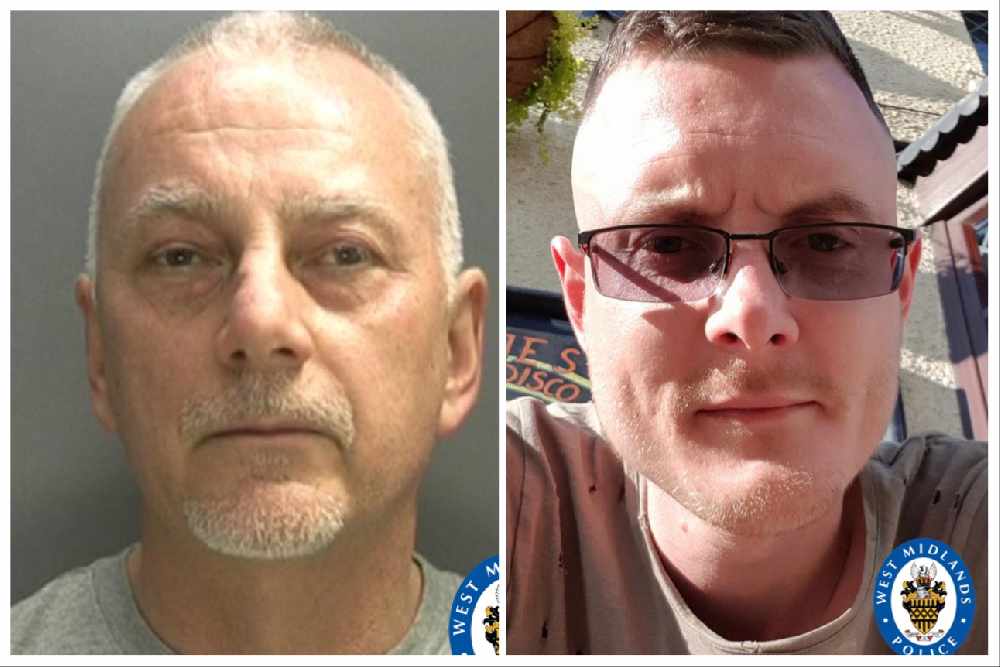 A Tipton man has pleaded guilty to stabbing another man to death in Halesowen last December.

Martyn Turley, aged 58, fatally stabbed 34-year-old Stuart Roe during the early hours of 30 December 2018 in Springfield Drive, Halesowen, but the reason has never been revealed. Stuart was found by a member of the public at around 1.30am. He had sustained multiple stab wounds and was pronounced dead at the scene.

Meticulous examination of footage from the local area enabled detectives to piece together what happened before and after Stuart was attacked. Investigators discovered that although both men had been out drinking in Rowley Regis with separate groups of people, they did not cross paths, and were not previously known to each other.

The pair headed home from their respective nights out at around the same time, but took separate routes before coming face to face for the first time on Olive Hill Road at around 1.20am. Less than fifteen minutes later Stuart was fatally stabbed on Springfield Drive.

What happened in the time between these events is captured on CCTV, but as the footage has no sound, the exact nature of what took place is unknown.

CCTV on Olive Hill Road showed Turley grabbing a metal bar from a skip, while Stuart armed himself with a rock - but the pair parted ways and went to separate properties before coming back out, and on to Springfield Road. When Turley was arrested the following day police found a pair of blood-stained trousers in the address. They were instantly seized for examination by forensic scientists and DNA on the clothing was found to match that of Stuart’s to a certainty of 1 in 1 billion.

Police and prosecutors used this evidence, CCTV footage and witness testimonies to build a case against Turley, but to date the motive for Stuart’s murder remains unclear.

Turley pleaded guilty to murder at Birmingham Crown Court. He is due to be sentenced on 17 December. Detective Inspector Caroline Corfield, from the force homicide team, said:

"This was such a shocking and appalling crime committed by Turley, and one where he has shown absolutely no remorse. There is seemingly no reason for the attack, and to date he’s offered no explanation as to why he did what he did. That said, no motive can ever justify the senseless murder of a young man, or undo the pain and suffering inflicted on Stuart’s family.

“Thankfully Turley pleaded guilty, and now faces the consequences of his actions. I hope his subsequent prison sentence provides some solace for Stuart’s family and friends.”

In a statement released today Stuart’s family said: “We’re relieved at today’s outcome, and we’d like to thank the police for all of their hard work and dedication which has left our son’s killer with no choice but to plead guilty to his murder.

“Stuart will always be missed, and although nothing will ever bring him back we’re pleased that we’ve finally got justice for what happened to him.”