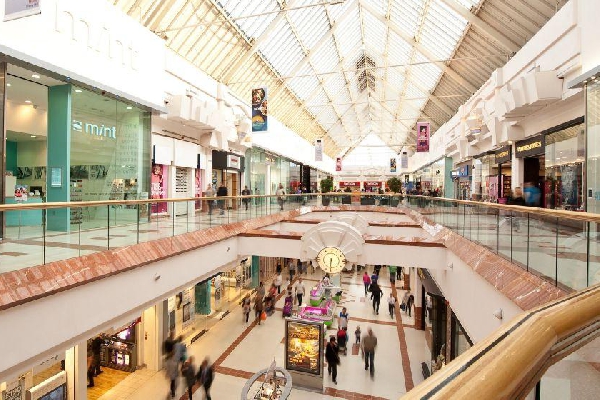 About 200 jobs have been secured at the shopping centre after a new owner was found.

In June, Intu, the owner of some of the UK's biggest shopping centres, called in administrators blaming the effects of the pandemic on shopping habits.

Shopping centre operator, Ellandi, will take on the centre which is expected to keep its existing name until a rebrand next year. Investment from the new operator will include the continuing remodelling of the exterior. Rachael Jackson, general manager, said:

“The centre has a very bright future. Visitor numbers are getting back to pre-Covid levels and 97% of our retail and leisure partners have reopened.”

Intu employed 2,500 people across the UK and its wider supply chain was said to support about 130,000 jobs.

Despite the effects of coronavirus, the firm had also reported financial problems that predate the pandemic.

Last year, retail sales fell for the first time in a quarter of a century, according to trade body the British Retail Consortium.

In January of this year Intu was forced to approach its shareholders to ask for more money amid a downturn in the retail sector.