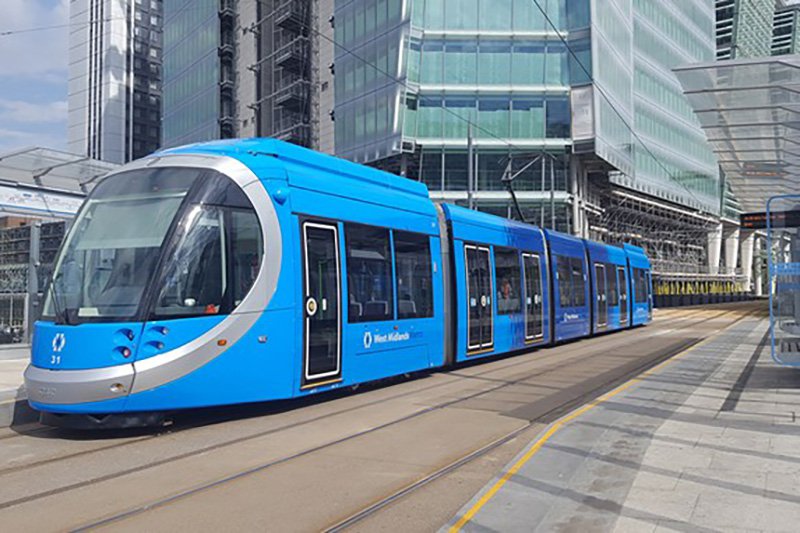 The West Midlands Metro network will be extended in Walsall, Birmingham, Dudley, Sandwell and Wolverhampton under a wide-ranging plan to revolutionise transport across the region.

The West Midlands Combined Authority Board have approved bids to the Government’s City Region Sustainable Transport Settlement fund and Bus Service Improvement Plan fund which, topped up with local funds, could secure investment of up to £2 billion over the next five years.

This includes £280 million towards both improvements to the existing West Midlands Metro network and for the design and detailed planning work for the next series of extensions:

Rail projects include the opening of a new railway station at Aldridge, detailed business cases for the Midlands Rail Hub project and the reopening of the Sutton Park line and developing plans for the expansion of Snow Hill and Moor Street Stations.

Development of key interchanges, such as the Sutton Coldfield Town Centre Gateway, Dudley Port and redevelopment of Solihull railway station will forge better links between bus, rail and cycling routes. More rapid and reliable cross-city bus routes, such as a line between West Bromwich and Castle Bromwich, could also be delivered.

Also included in the bid is the innovative Very Light Rail scheme in Coventry city centre which is designed to offer the benefits of trams with lower development costs and 16 new safe cycle routes on the Starley Network. Further region-wide schemes to be supported include installation of electric vehicle charging facilities, some of them rapid charging points, and expansion of contactless ticketing and best value fare capping.

The complimentary Bus Service Improvement Plan bid includes the development of 110km of new bus priority routes – with bus lanes and junction upgrades to improve reliability of services, a simplified lower cost fare system across operators, and the expansion of the new ‘West Midlands On Demand’ bus service.

The WMCA Board has also backed a bid for £55 million investment into a fleet of 200 zero-emission hydrogen buses in collaboration with National Express West Midlands.

CRSTS funding is only available to Mayoral Combined Authorities and is aimed at projects which support inclusive economic growth, provide better connections between places and encourage more people to use sustainable and zero-carbon transport. Details of the bid are available here. Mayor of the West Midlands Andy Street said:

“We are already putting unprecedented investment in our transport network with projects such as the new Wednesbury to Brierley Hill Metro extension, the opening of five new railway stations and the roll out of West Midlands Cycle Hire earlier this year.

“This new funding will build on that by not only helping us get some projects, such as Aldridge Railway Station, over the finishing line, but set us well on the road to a real revolution in transport for the West Midlands delivering the next round of Metro extensions, bus routes and train lines that will help our region grow and prosper.

“This investment will transform the fortunes of communities by better linking people to key locations like New Cross Hospital and by making the switch to public transport and active travel easier and better value for everyone.”

The WMCA is bidding for a share of a £4.2 billion CRSTS funding pot set aside by Government. A decision on the region's allocation is expected during the Autumn with the funding covering transport investment for five years from April 2022. It is backed with more than £550 million investment from public and private sector sources within the region.

Zero-emission bus regional areas is a bid for £55 million, which will top up private bus operator investment in a fleet of 200 hydrogen buses and 24 articulated low-floor buses for the new Sprint route. 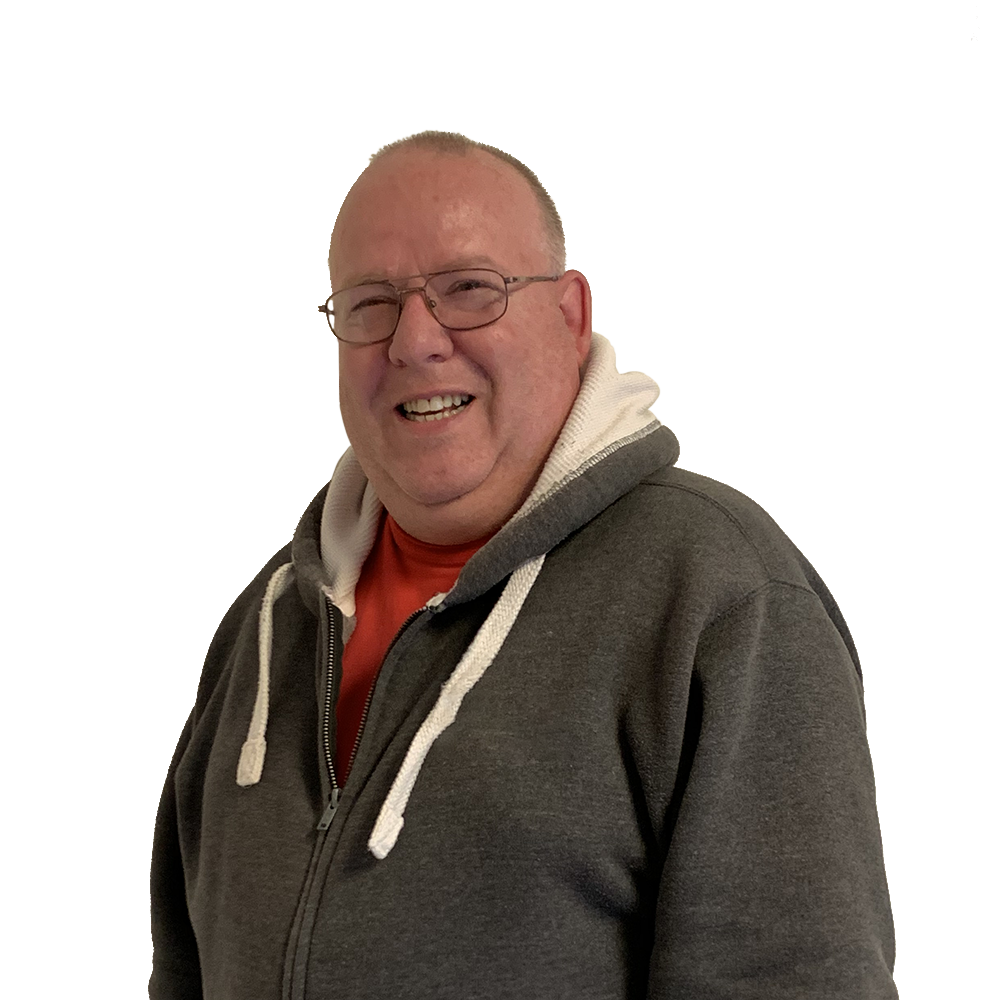 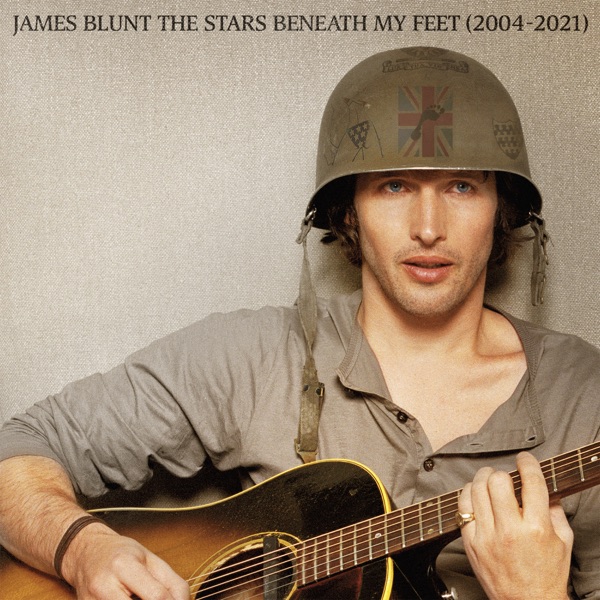