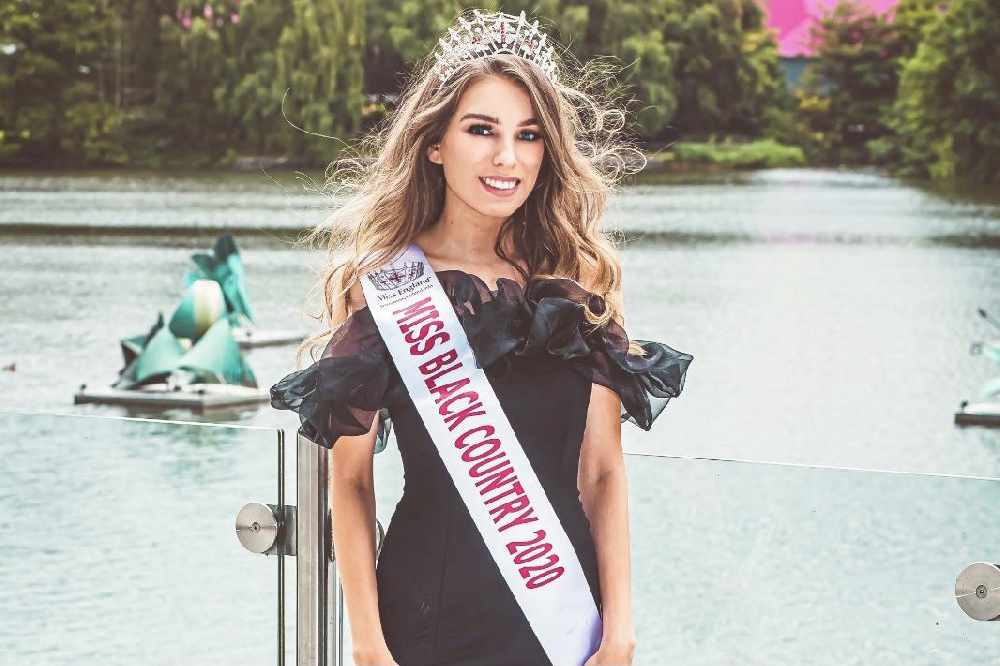 Wednesbury girl Isobel Lines is hoping to be crowned Miss England when the final takes place in Coventry on June 24th.

The 20-year-old, who is studying Sports Science at the University of Worcester, is the current Miss Black Country. Isobel is competing in the competition for the final time before pursuing her chosen career path. She said:

“I am really proud to be representing my local area in the national final and it has been too long since the title was won by someone from the West Midlands.

“Lockdown has been a challenging time for everybody but it has also presented new opportunities and ways of doing things and raising money and promoting worthy causes and charities.

“This will be my final year of competing due to career options and I am excited and fully intend to make the most of it!”

The prestigious Miss England Final will be the first event to be held at the Heart of England Conference and Events Centre in Coventry after lockdown restrictions are due to be lifted and will include a sports round and a talent round. 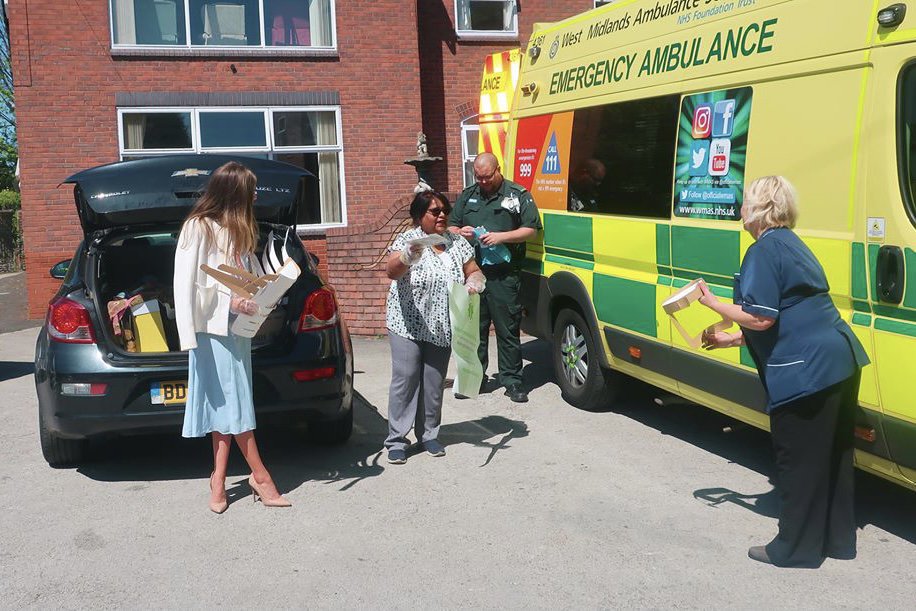 Contestants will also be creating their own ethically sourced Eco outfit made from recycled materials for the Plastfree Eco queen round and taking part in a ‘no make up’ bare face top model round. Isobel added:

“Last year I launched ‘Worcester Against Single Use Plastic’ to encourage the reduction in plastic pollution and to educate local schools and university students.

“Over the last year, I have also collectively raised over £4,000 for charities including Papyrus, Midlands International Aid Trust, the Sunshine Fund and Beauty with a Purpose. I have also been the RAG Sports Representative at my university, raising awareness for individuals who are suicidal alongosed the charity Papyrus, after losing a friend.”

The Miss England Final also involves a head to head interview challenge at the end of May and a Climate Queen will be crowned after a Tree Planting Pledge challenge for each of the finalists.

Once lockdown is over, contestants will also take part in the Flawless Photographic contest.

Isobel has also run online equestrian quizzes, as well as arranging a fun Toilet Roll Challenge video which featured Mr and Miss England contestants past and present to show support for the NHS by staying at home during lockdown. 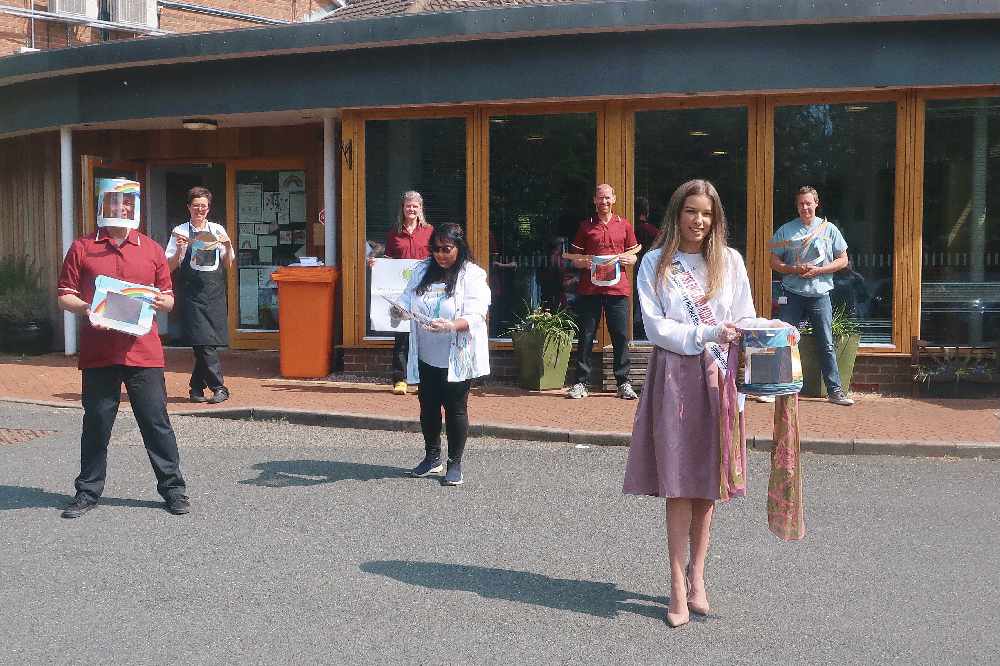 You can vote for Isobel in the People’s Choice App Vote via the new Miss England app which can be downloaded from App Store & Google Play store.

One vote a day will be free so you can download the app and place one vote every day. After this, paid voting packages are also available.

Away from the catwalk, Isobel is an established equestrian rider, specialising in Showing, who has been horse riding since she was four. Since then Isobel has competed at the world’s biggest shows such as Horse of the Year Show – the world’s most famous horse show – for eight successive years, as well as the Royal International for a consecutive decade.

Last year, Isobel was also rewarded with one of the Dudley CVS (Council for Voluntary Services) Covid Heroes Awards 2020, for all the work that she has carried out in the local community during the pandemic.

The contestants in the contest are raising funds for ‘Beauty with a Purpose’, a charity created by Julia Morley in 1972 and owned by Miss World, which helps disadvantaged children. Hundreds of millions of pounds have been raised and donated to local and international organisations in aid of disadvantaged children the world over.

The winner of Miss England will go forward to the 70th Miss World final in Puerto Rico later this year with the chance to win $100,000. 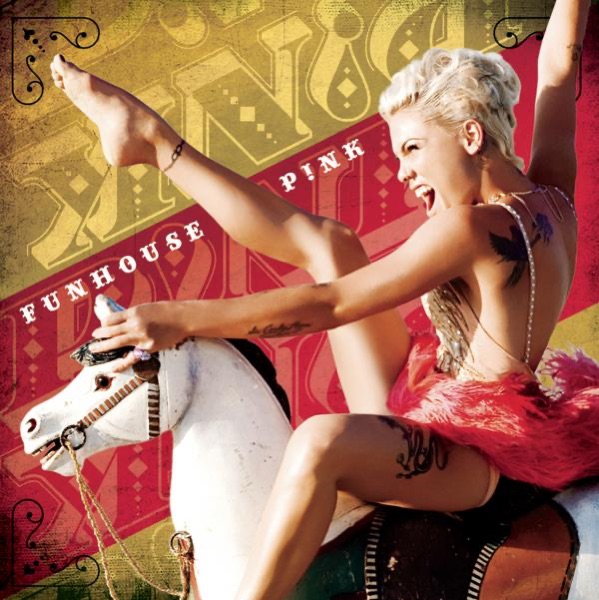