Motorcyclist speeding at over 90mph convicted over death crash 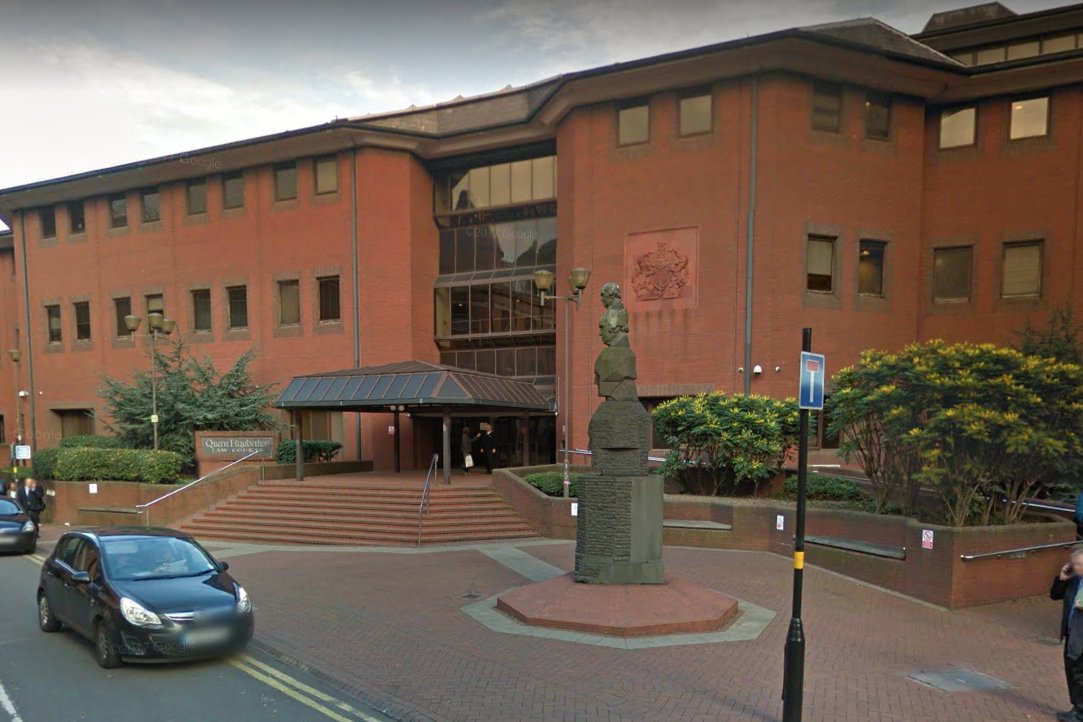 A motorcyclist who caused a crash that killed his biker friend has been convicted of dangerous driving after West Midlands Police collision investigators proved he was speeding at more than 90mph in a residential street.

Leroy Campbell-Brown was riding like a “maniac" as he and up to five other bikers tore through Kingswinford on the evening of 27 September last year.

Tragedy struck when a woman in a Ford Fiesta - who was exonerated of any blame in the investigation - pulled out of a school car-park in Lodge Lane at 7pm having attended a parents evening. Campbell-Brown’s BMW motorbike slammed into the car, causing it to spin across the road and catapulting him 55-metres down the road.

Just two seconds later another biker, Mark Ward, also collided with the Fiesta; he suffered fatal injuries and was pronounced dead at the scene. A West Midlands Police CCTV expert calculated Campbell-Brown was travelling at a minimum speed of 92mph in the 30-zone shortly before the crash - and that the victim’s Honda bike was doing 54mph on impact.

A collision investigator with the force determined Campbell-Brown was 123 metres away from the Fiesta as it entered Lodge Lane and, had he been adhering to the 30mph limit, would have had around nine seconds to react. She concluded the collision was “inevitable" given the 32-year-old’s reckless riding.

Campbell-Brown - who appeared at Birmingham Crown Court in a wheelchair as a result of the injuries he suffered - was charged by West Midlands Police with causing death by dangerous driving. However, that charge was dropped by prosecutors at court who accepted his guilty plea to a count of dangerous driving. He was jailed for 10 months, suspended for two years, and was also banned from the roads for four years. West Midlands Police Detective Sergeant Paul Hughes, from the Serious Collision Investigation Unit, said:

“Speeds of 92mph in a 30mph is not acceptable, legally or morally and in this case it was exacerbated by the fact that this was passing a line of parked vehicles outside a school during a parents evening.

“We spoke to several witnesses: one described the manner of the bike riding as ‘an accident waiting to happen’ and that Campbell-Brown was riding ‘like a maniac’.

“The manner of driving displayed on this occasion was nothing but selfish and horrific - it’s left one man dead, another seriously injured, and the innocent car driver suffering from the psychological impact of what happened."

West Midlands Police issued several appeals to trace the other bike riders believed to be involved at the time but they were never traced. DS Hughes, added:

“Over the last month we have seen a number of cases in our courts with fatalities on our roads due to vehicles being driven at excessive ‘motorway’ speeds in residential areas.

“The safety of all our road users is paramount and I would hope that by seeing the consequences associated with such speeds people will think twice about their choices."