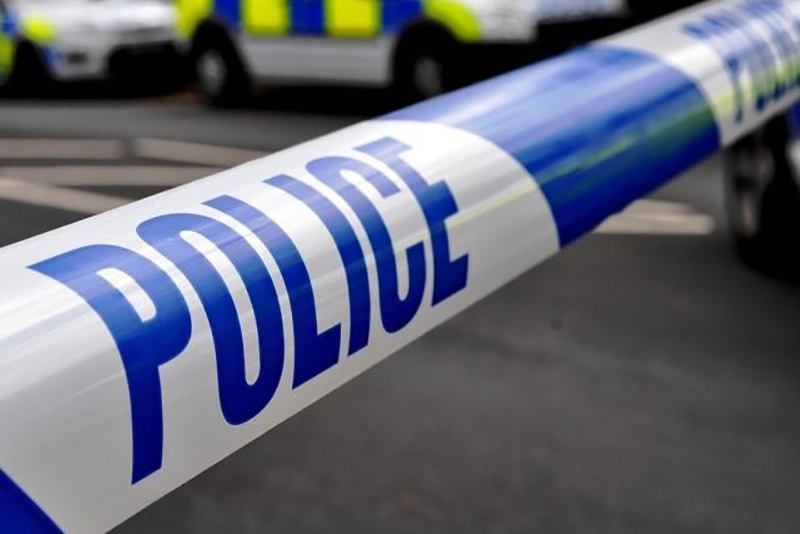 Detectives have launched a murder investigation after a man was stabbed to death in Brierley Hill during the early hours of this morning.

Police were alerted by ambulance colleagues who were treating a man who had been stabbed on a car park on Engine Lane at around 1am. The man, who is in his 20s, was pronounced dead at the scene.

Three men, aged 30, 27 and 25, have been arrested on suspicion of murder and are currently in police custody for questioning. A cordon remains in place and house to house enquiries are continuing. Detective Chief Inspector Edward Foster, from Force CID, said:

"We are working to establish the circumstances around the sad death of this man. We have specialist officers supporting his family at this extremely painful and difficult time.

"Knife crime ruins lives and devastates families. We are determined to bring anyone who thinks it is acceptable to carry and use one to justice, but we need your help, so I would urge anyone who saw this, or has any other information which can assist our investigation to contact us as soon as possible quoting log number 145 of 13 October."

Anyone with information can contact us via Live Chat at west-midlands.police.uk between 8am to midnight, call 101 anytime or contact Crimestoppers anonymously on 0800 555 111.