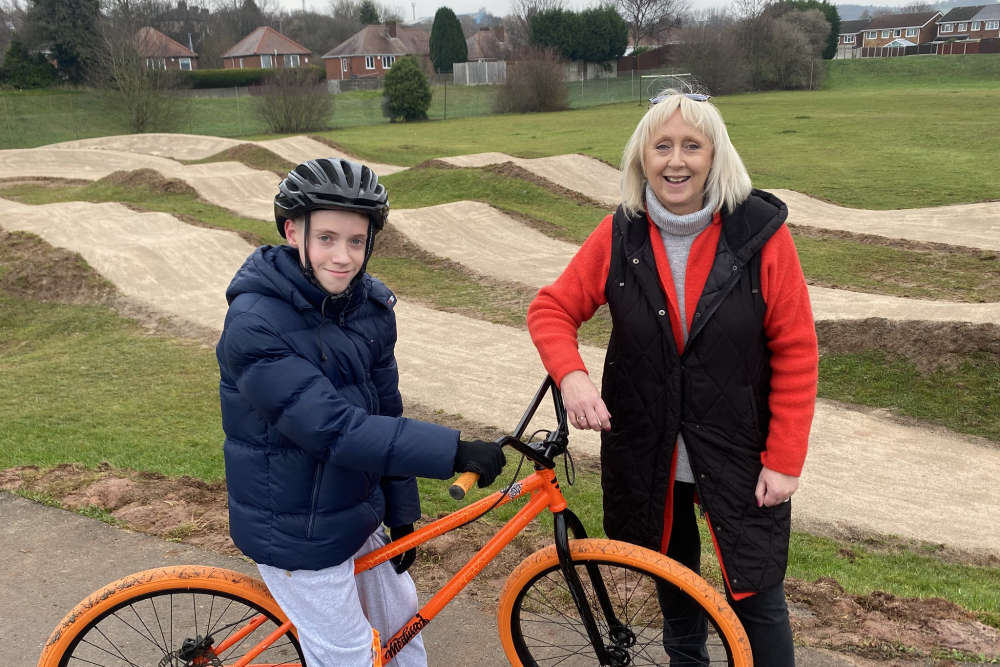 A BMX track in Netherton has reopened following a successful regional funding application from a local schoolboy.

The Pump Track, located at the Recreation Ground in Dudley Wood, has been in place for several years and is well used by local cyclists but surface repairs were needed. Fourteen-year-old Logan Postin from Netherton applied for the cash from Transport for West Midlands’ Better Streets Fund.

More than £24,000 has been invested to make the track safer to use all year round and it’s hoped the improvements will encourage more youngsters to try out the sport. Track improvements were carried out by Clarke and Kent contractors, which is known for its work on the BMX track used in the London Olympics. Logan said:

"I enjoy riding my bike on the track – it is good to get out of the house, keep fit and it’s fun. I asked for it to be resurfaced because it had become really muddy and we couldn’t use it as often as we wanted.

"It is good that the council has been granted funds to enable them to take action on behalf of young people like me and I’m really enjoying using the track myself and seeing other kids use it to practice their cycling or try it for the first time.

Launched by Transport for West Midlands, the Better Streets Fund is designed to help improve streets and neighbourhoods by making them a better place to live and move about in.

The main element of the fund was that it was open for communities to directly apply for changes within their communities, offering ideas that could make it easier for people to walk and cycle. Councillor Karen Shakespeare, cabinet member for public realm at Dudley Council, added:

"We are delighted that Transport for West Midlands funded these fantastic improvements and I would like to thank the local community for getting behind the project.

"This project has given the local young people somewhere safe to play, keep active and practice their cycling skills. There are children of all ages and from different schools using the track, it’s a great community space that is great for physical and mental health.

"There has been a lot of excitement about the newly refurbished track since its completion. It’s already proving incredibly popular with local children and young people and I’m sure it will encourage people to have fun and be active in their local green space."

Under the fund, which has a total value £250,000, Dudley council has also installed three pedestrian crossings - two at Thorns Road, near Stevens Park, and one near to Wordsley School. 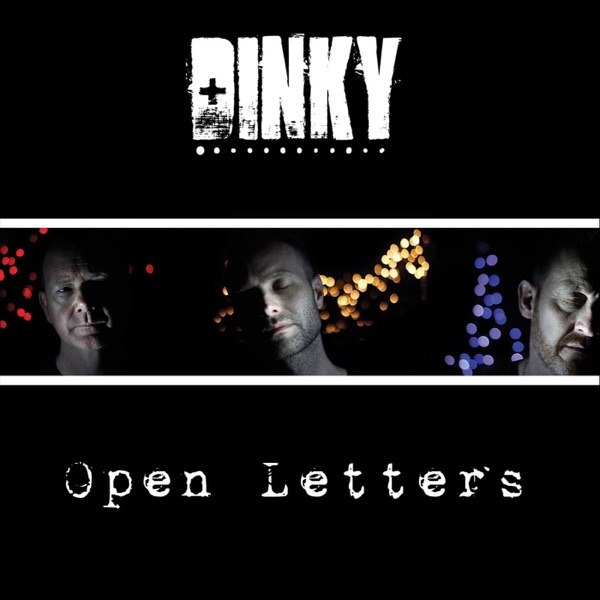