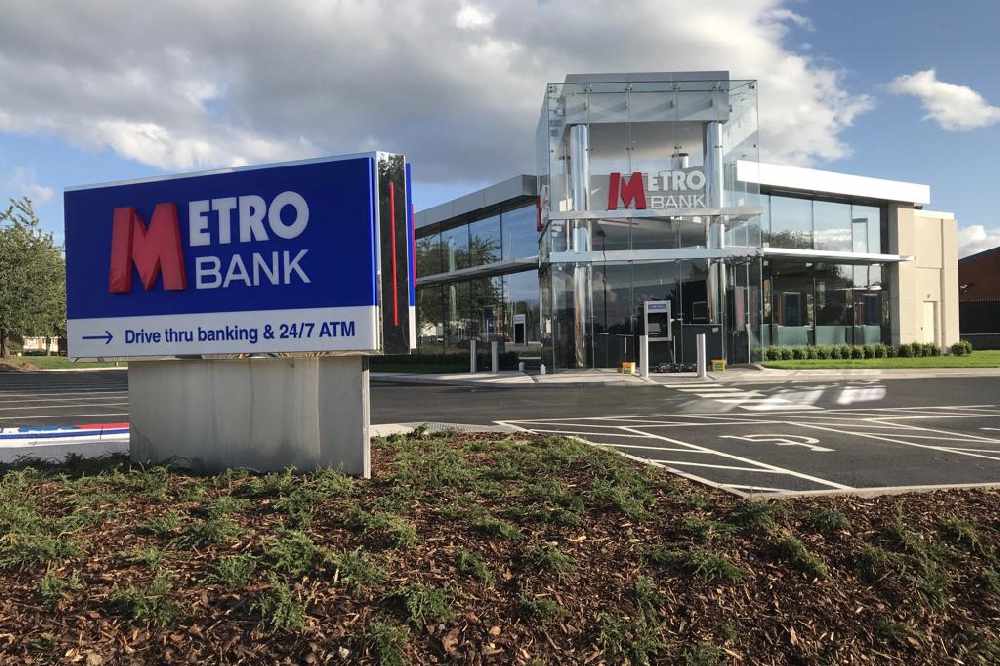 To mark the occasion, the bank is inviting businesses, residents and four-legged friends to the grand opening party.

The fun will kick off at 8am on Friday 20th September, with entertainment including stilt walkers, a DJ, free manicures and face painting. There will also be a local youth dance troupe performing and the store will be opened on Saturday by Small Business Commissioner, Paul Uppal, and Steve Smith, Founder of Poundland.

The new branch will be located on Two Woods Lane and will be the first Metro Bank to open in the Black Country - and the region’s first drive-thru banking experience. Just last month, Metro Bank opened its first store in the West Midlands, in Birmingham city centre.

The branch will also host its first Money Zone, the bank’s financial education programme, to a group of young fans of Halesowen Colts FC. The children, aged between five and seven, will be able to have a look around the vault and meet the bank’s mascot, Metro Man.

Once opened, customers will be able to visit the stores seven days a week, with no appointment needed, and open a personal or business account on-the-spot, leaving with their debit card in hand, along with internet and mobile banking set-up. Craig Donaldson, CEO at Metro Bank said:

“We’re thrilled to be opening more stores in the West Midlands and to become part of the local community in Merry Hill. We look forward to serving even more of the region’s residents and local businesses by providing our unique banking experience.”

Cllr Patrick Harley, Leader of Dudley Council, added: “We’re delighted to see Metro Bank expanding into the Black Country. We’re always pleased to see new and exciting businesses investing in our community – a drive-thru bank is something I’m sure many residents will find useful.”

All stores are open at the most convenient time for local people, from 8am to 8pm Monday to Fridays, 8am to 6pm on Saturday and 11am to 5pm on Sundays and bank holidays, 362 days a year.