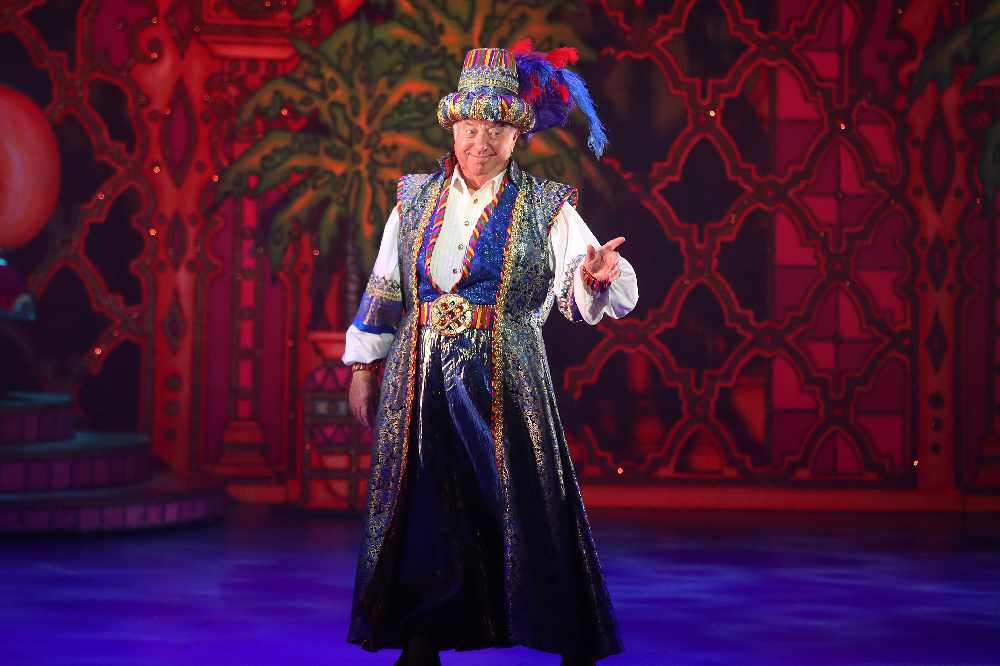 Appearing as the Sultan Of Morocco, for one night only, the pantomime stalwart made a rare return to the festive stage, delighting a full house on the anniversary of Wolverhampton’s much loved Grand Theatre, which opened exactly 125 years ago last night.

Opening on 10th December 1894 with a performance by D’oyly Carte Opera Company, the Grand hosted its first pantomime just two weeks later, with ‘Sinbad the Sailor’ opening on Christmas Eve. Since then, the theatre has enjoyed a rich history of pantomime. Tarbuck, who is synonymous with audiences at the London Palladium, said:

“It’s a pleasure to be in such a nice theatre as Wolverhampton Grand which I totally regard as a ‘Baby Palladium’ – this is as close as you’ll get.

“This theatre must be wrapped in cotton wool, the city of Wolverhampton is blessed to have this theatre, how very lucky the people are and they should come and support it forever more. 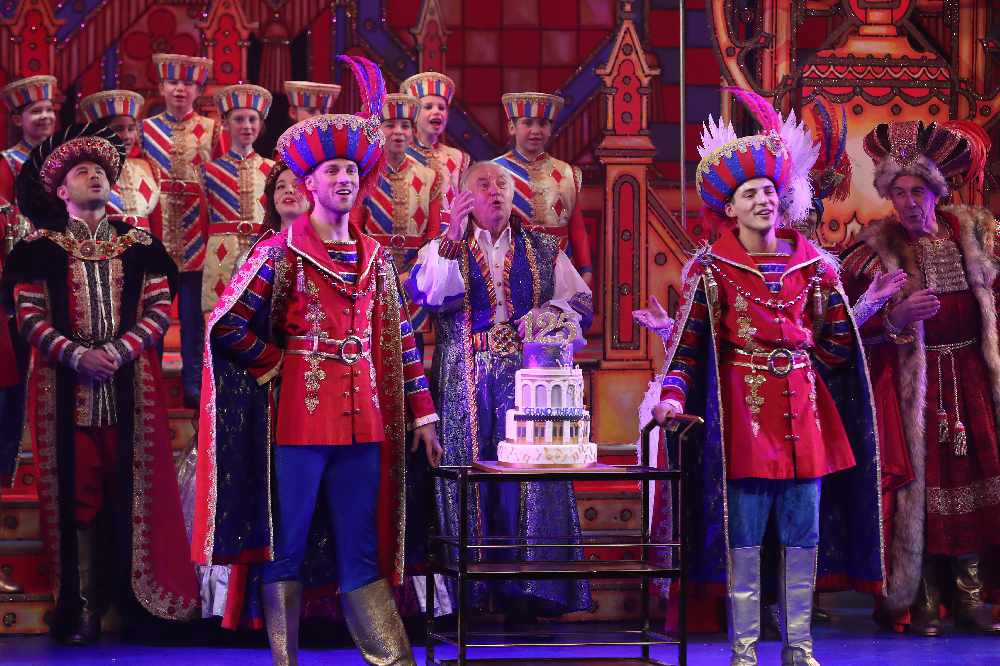