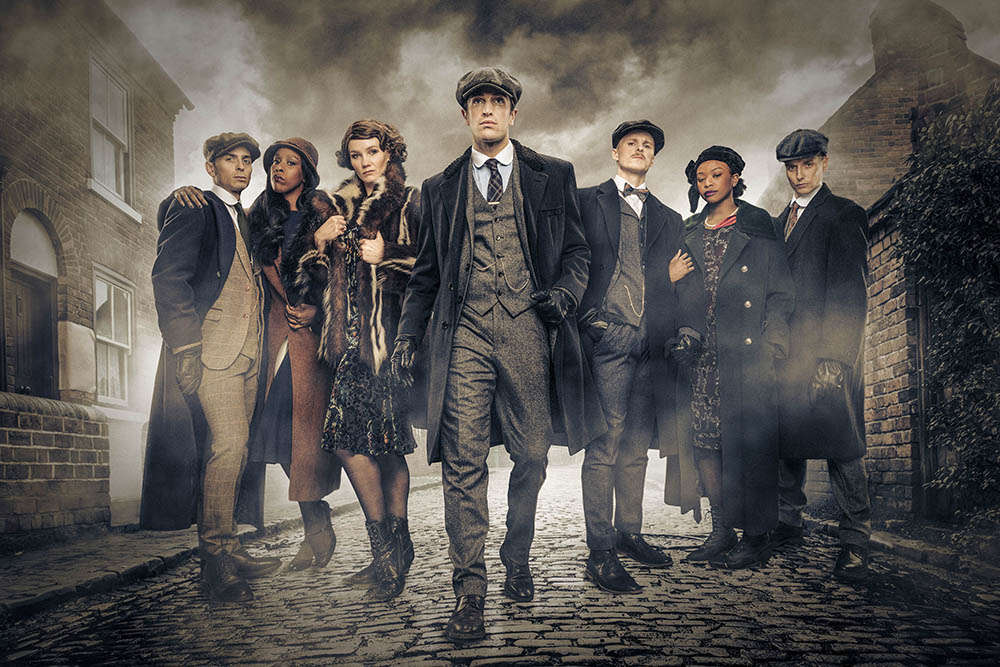 Tickets go on sale today for a 'first of its kind' collaboration between Rambert Dance Company, Birmingham Hippodrome and the team behind Peaky Blinders.

Peaky Blinders: The Redemption of Thomas Shelby will open on 27th September 2022 at the Birmingham venue where the production will run for a week, followed by a London premiere at Troubadour Wembley Park Theatre before embarking on a UK tour in 2023.

Written and adapted for the stage by Peaky Blinders’ creator, Steven Knight, the priduction is a dance-theatre show directed and choreographed by Rambert’s Artistic Director, Benoit Swan Pouffer. It will feature the twenty permanent Rambert dance company members on stage alongside a live band playing specially commissioned music. Further details will be announced in due course. Chris Sudworth, Director of Artistic Programme at Birmingham Hippodrome said:

“We are delighted to be partnering with Rambert on the creation and world premiere of Peaky Blinders: The Redemption of Thomas Shelby.

"The opportunity to collaborate on a production that is so synonymous with our city is incredibly exciting and we cannot wait for audiences to experience the thrill of seeing the well-known characters from the show come to life on our stage in this sensational adaptation by Steven Knight.”

Peaky Blinders: The Redemption of Thomas Shelby is Rambert’s first collaboration of this kind and through dance theatre picks up the story of the Peaky Blinders at the end of World War One, following Tommy Shelby and Grace Burgess through their passionate love affair.

While Tommy is building his empire, Grace is operating as an undercover agent for Special Branch on a mission to get close to the heart of Tommy’s gang.   As the story unfolds, many hearts are broken.

Tommy and the Peaky Blinders fought together at Flanders and the show opens in the trenches. Bound by this experience, a very personal story unfolds as the Shelby family navigate the decisions that determine their fate and Tommy is intoxicated by the mysterious Grace. Creator of the franchise, Steven Knight added:

“Peaky Blinders has always had music and movement at its heart and now the beating heart of the show will be transferred to the stage, an interpretation of Tommy’s story performed by Rambert, one of the leading dance companies in the world.

"This is dance for people who don’t usually watch dance and what I’ve written has been transformed into something startling by consummate dancers and choreographers. If the concept of a Peaky Blinders dance seems strange, reserve judgement and reserve a ticket.”

Choreographer, Benoit Swan Pouffer added: “This is something on a scale we’ve never done before, and I couldn’t be more ready for the challenge.

"It's such an exciting opportunity as a choreographer to tell these stories and recreate these characters through dance. It is also a great collaborative opportunity to have been working closely with Steven Knight on this original production. 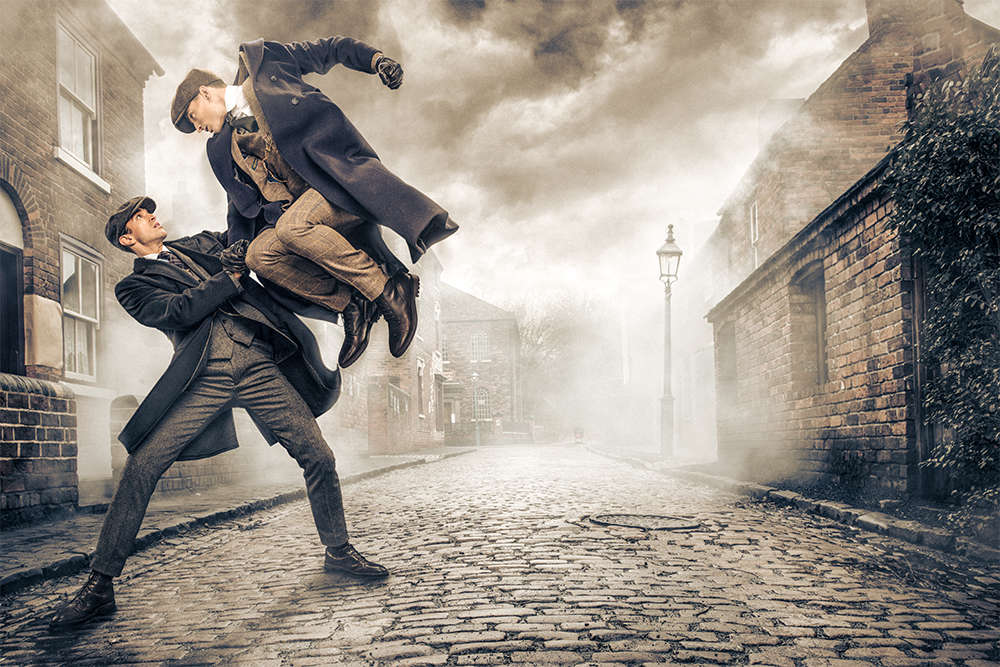 "What you’re going to get as a result will be an inspiring and uplifting dance show, but so much more than a dance show. There is of course a strong narrative, that of Tommy and the Peaky Blinders so it is dance, and it is also theatre.

"With such iconic music from a live-onstage band, it is more again. I can’t wait to bring these hugely popular characters to the stage here in Birmingham, then on tour to audiences around the country” 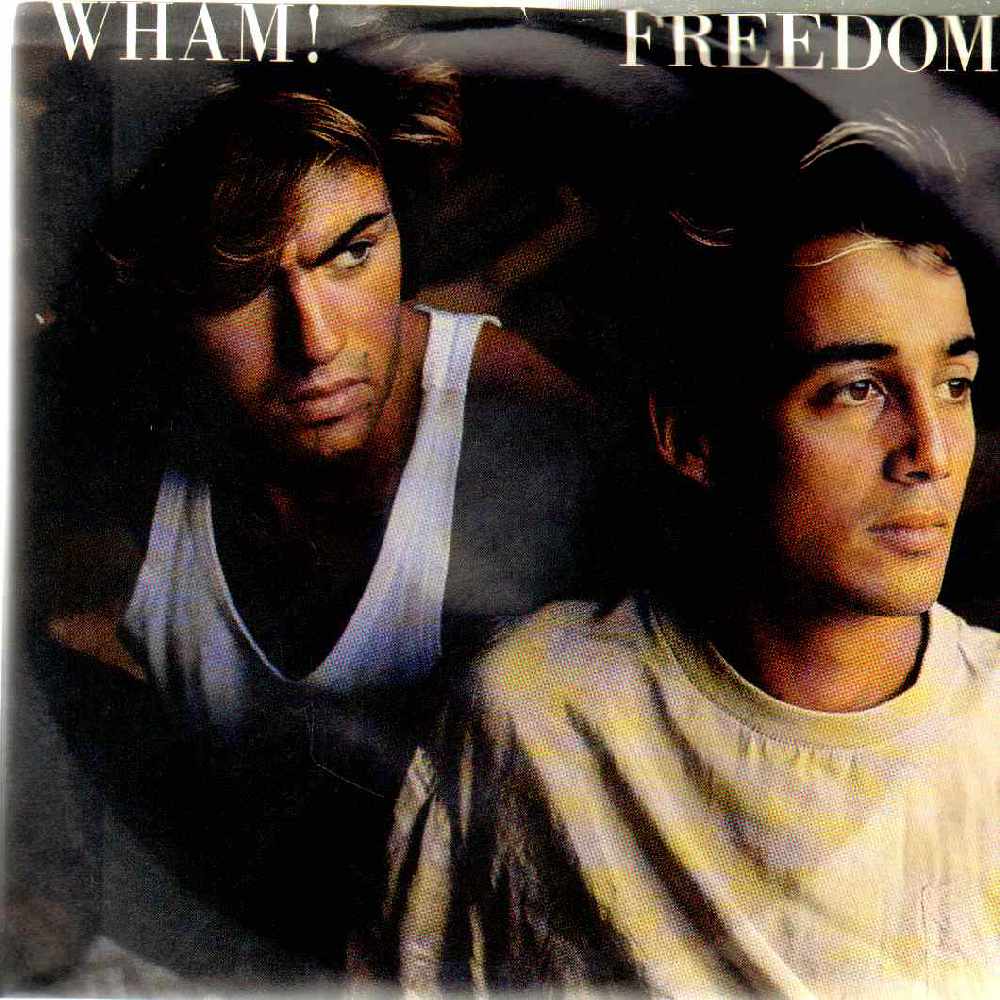