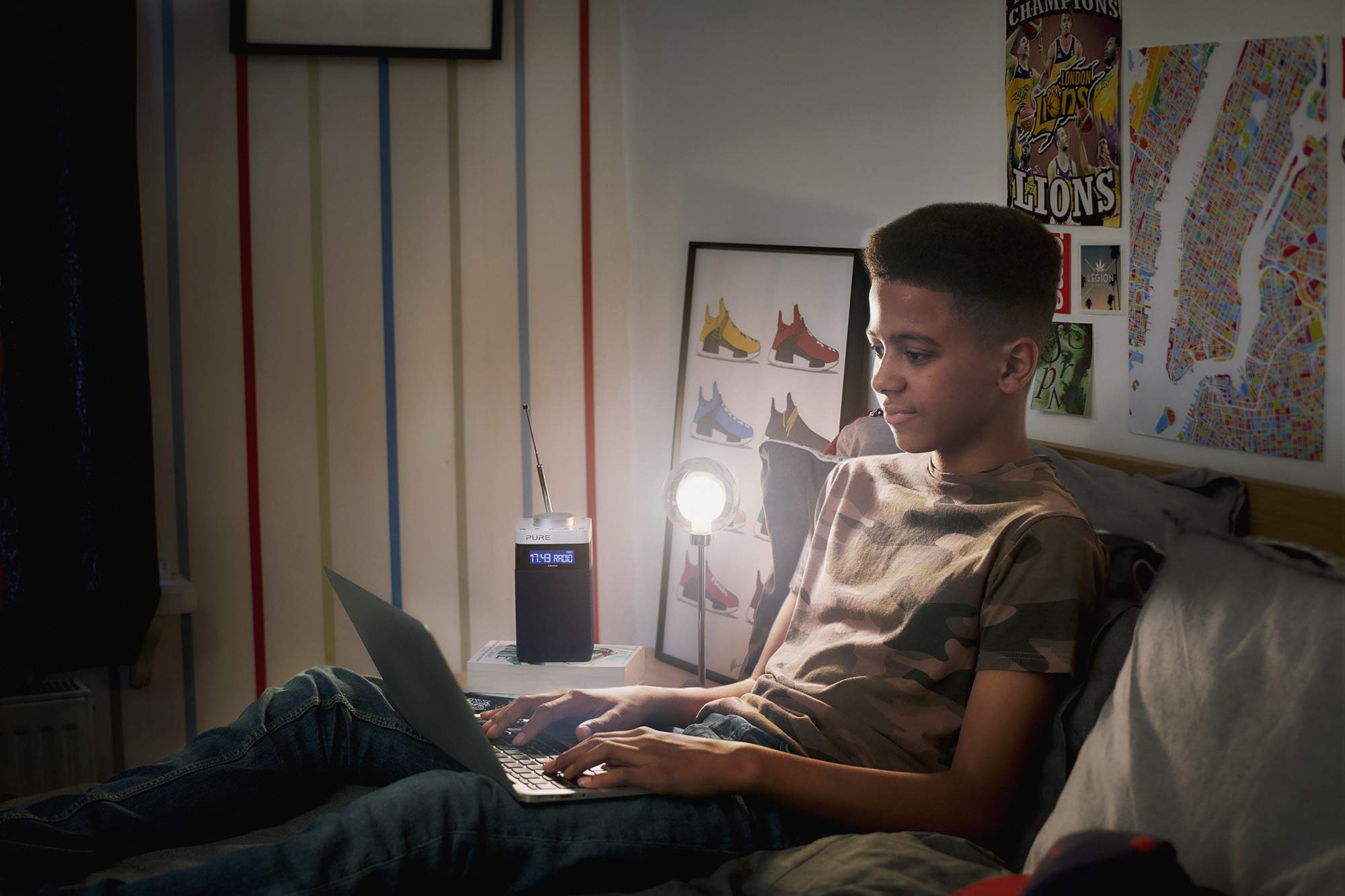 Data obtained by the NSPCC reveals 10,391 crimes were recorded by all 46 forces across England, Wales, Northern Ireland and the Channel Islands for 2019/20 – this is the first time the figure has passed the 10,000 mark.

Nationally, the offences also increased by 16% from the previous year where data from police forces is available and includes crimes that had a cyber element such as grooming, sexual assault and rape. That takes the total number of recorded offences in the five years since it became mandatory to record whether a crime involved the internet to more than 37,000, which includes 7,190 offences logged by police forces in the Midlands.

However, this figure is likely to significantly understate the true extent of the problem due to potential under-recording by police forces of the role of the internet and variation in the way forces log these crimes.

While the Freedom of Information data does not include the lockdown period, risks to children online increased and Childline counselling sessions on grooming went up. The charity says this highlights the urgent need for the Government to push forward with the Online Harms Bill, which would place a legal Duty of Care on tech firms to protect children, enforced by an independent regulator.

The NSPCC is calling on the Government to publish its final plans before the end of the year, and get an Online Harms Bill on the statute book by the end of 2021. Andy Burrows, NSPCC Head of Child Safety Online Policy, said:

“These figures suggest that online abuse was already rising before lockdown, and the risks to children appear to have spiked significantly since.

“It is now almost 17 months since the Government’s original proposals for social media regulation were published and children continue to face preventable harm online.

“At the Hidden Harms Summit, the Prime Minister signalled he was determined to act. That’s why he needs to prioritise making progress on a comprehensive Online Harms Bill this Autumn, and pass legislation by the end of 2021, that sees tech firms held criminally and financially accountable if they put children at risk.”

The NSPCC has been campaigning for a Duty of Care on tech firms since the launch of its Wild West Web campaign in 2018. The Government published the Online Harms White Paper in April 2019 but are still yet to produce the final consultation response.

The charity previously published a set of set of regulatory proposals setting out how social media regulation should work, called Taming the Wild West Web. At the end of the month, they will set-out  further proposals explaining what powers the independent regulator needs in order to protect children online.

Adults concerned about a child online can contact the NSPCC Helpline confidentially for advice and support on 0808 800 5000 or email help@nspcc.org.uk.