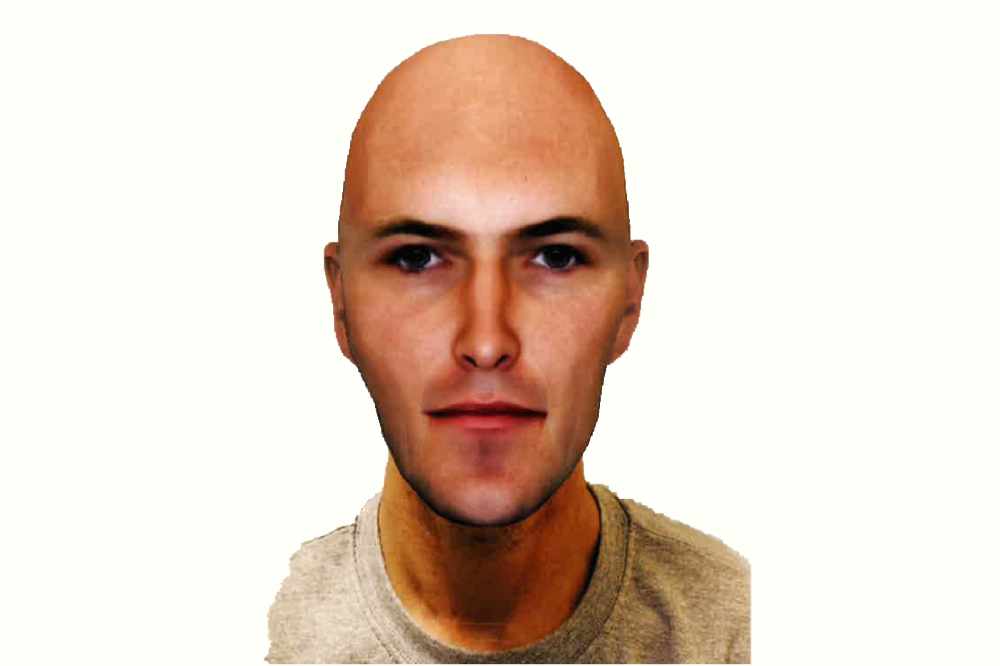 Detectives investigating a serious sexual assault on a woman as she walked home from work have released an e-fit of the offender.

The woman was grabbed in Norton Road, Stourbridge – near the BP petrol station and Mary Stevens Park – in the early hours of 9th June before being assaulted.

She bravely fought back and the attacker – a white man with a bald head believed to be in his 30s – made off in a black car which is understood to have shiny alloy wheels, tinted windows and a loud, sporty exhaust.

Detectives have carried out an extensive trawl of CCTV in the area – seizing grainy images of the car they believe was involved – and followed up numerous lines of enquiry generated by an earlier public appeal for help.

And the victim has now worked with officers to create an e-fit of the offender which police hope will lead them to the attacker.

Sergeant Stuart Platt from West Midlands Police’s Public Protection Unit urged anyone who believes they may know the offender to get in touch. He said:

“The woman was near an alleyway, just past the BP garage, when she was grabbed, forced onto a grass verge and subjected to a sexual assault.

“The victim believes the e-fit is a decent likeness to the attacker and I would ask anyone who knows someone matching the e-fit – who has access to a black car with alloys, window tints and a sports exhaust – to get in touch immediately.

“This was a shocking assault on a lone female in the early hours of the morning – we need to identify and apprehend the offender as soon as possible.”

Anyone with information is asked to contact West Midlands Police via Live Chat at WMP Online or call 101 and quote crime number 20DY/136095N/19.

Alternatively, call the independent charity Crimestoppers anonymously on 0800 555111; callers won’t be asked for their names and calls cannot be traced.