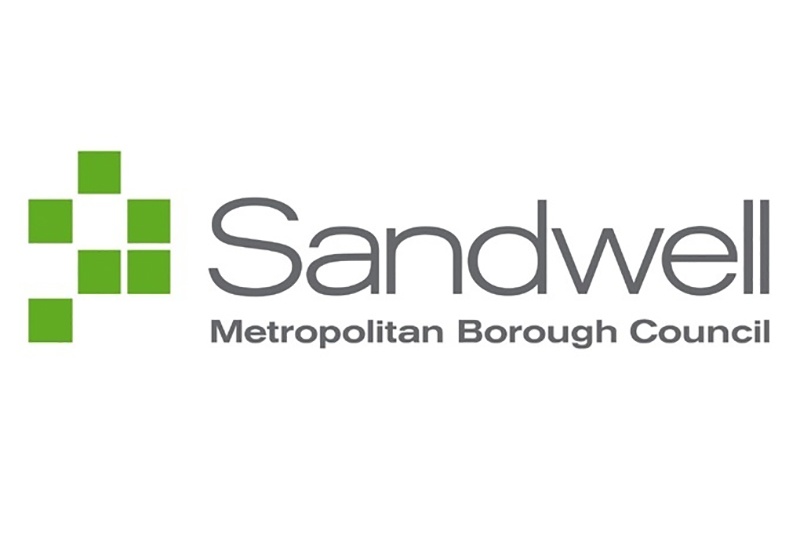 The latest spot checks on taxis operating in Sandwell found 17 out of 20 vehicles met all legal requirements.

Among those doing the checks were Police Dog Jasper -  who didn’t discover anything untoward during his work. The council’s taxi licensing team carries out regular checks to make sure vehicles, drivers and passengers are safe. Saturday’s operation was aimed at checking the roadworthiness of licensed Private Hire and Hackney Carriage vehicles.

Officers also talked to drivers to educate them how to look out for Child Sexual Exploitation and to be alert to the use of drugs in their vehicles.

Twenty taxis were stopped and only minor issues were found with three of the taxis stopped by the operation. The majority of the vehicles stopped were registered in Sandwell, plus one from Birmingham, three from Dudley and two from Wolverhampton.

Minor problems were found with one Sandwell registered vehicle’s number plate, which has since been resolved, and another had a small mechanical problem. One other vehicle registered with Dudley Council had a defective tyre. Sandwell Council’s cabinet member for public health and protection Councillor Elaine Costigan said:

“This was a very successful operation. Our staff and colleagues from the police and DVSA found very few issues with the vehicles. These operations are key to driving up standards and making sure taxi drivers realise they have responsibilities – particularly when it comes to vehicles being safe and roadworthy.

“I would like to thank our taxi licensing team and MOT testers, as well as colleagues from West Midlands Police and the Driver & Vehicle Standards Agency for their hard work keeping taxis safe for everybody.”