'Project Guardian' to tackle youth violence across the West Midlands 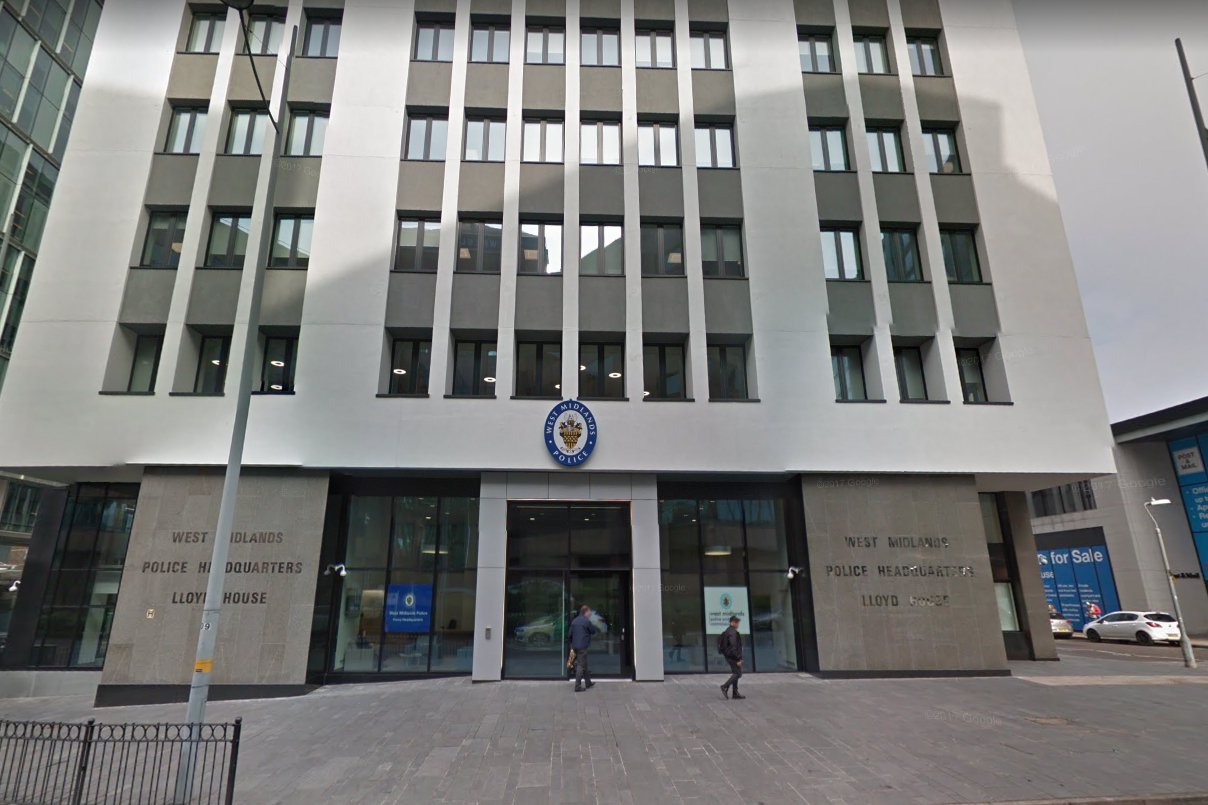 An extra cash boost has been given to West Midlands Police to help tackle knife crime and youth violence.

The Home Office allocated over £7 million to the force last month in a bid to make the region safer. The force has set up a new project - Project Guardian which aims to reduce serious violence in public spaces with a focus on reducing knife crime among young people, and the lion’s share of the cash will be ploughed into prevention and enforcement.

The money will fund an initial 163,400 policing hours during the first year, using existing officers working extra time dedicated to reducing violence. This policing surge will be dedicated to policing Birmingham’s night-time economy and supporting neighbourhood teams in their work on youth violence prevention and enforcement.

In a boost to the region’s economy, 75 brand new police staff investigators (PSIs) will be employed on one year contracts to investigate a range of crimes which will help allow neighbourhood teams to be more focussed on how they can work with communities to help prevent youth violence.

The force’s #lifeorknife campaign will continue and expand, focussing on getting young people and their parents to talk about knives by using real victims and offenders.

A brand new Guardian Opportunities Fund will give young people ownership over a £100,000 pot they can use to improve their own communities via local initiatives. The allocation of the funding will be at the discretion of the young people themselves supported by professionals. Nearly £1.5m will be used for a wide range of diversion, mediation, support and mentoring projects for young people.

“The project is focused on how to build extra capacity within the force dedicated to combating youth violence, whether that’s by more arrests, better management of offenders, education and diversion for young people or by building the best case files that we can.

“As a force we cannot prevent youth violence alone. We will be working with partners and other stakeholders to make the most of our combined skills in reducing violence among young people in the long term as well as the short term."

Money will be spent on increasing intelligence around violence and vulnerability so police resources can be better targeted. There will also be an investment in quality investigation, including specialist ID officers and digital forensics to help get positive outcomes post-arrest. Police and Crime Commissioner David Jamieson added:

“I have been successful in obtaining £7.6million of short term funding from the Home Office. I will make sure that money is spent to reduce violent crime and keep our communities safe. I am also focused on ensuring the government put in place the long term funding to continue to make a real difference.

“We will be using the money to increase our capacity to prevent crime and to react to violent crimes as they occur. In particular 75 new police staff investigators will help to free up local teams to provide pro-active neighbourhood policing.

“Youth violence is not an issue that will be solved by enforcement alone. We will need the support of other agencies and communities to tackle this issue together. It is also why we are investing in projects to divert young people away from violence and to break the cycle of crime.

“Earlier this year I declared knife crime to be a national emergency. Project Guardian is a vital part of West Midlands Police’s response to that emergency."