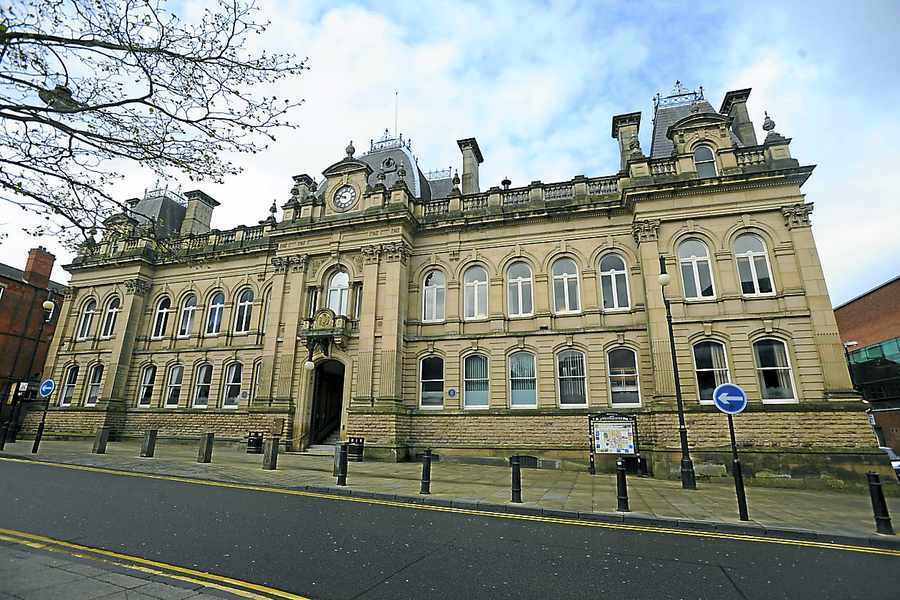 A rogue Dudley borough landlord has been fined more than £150,000 after failing to rectify safety hazards in a property they let.

Latif Rehman, of Lordswood Road, Birmingham, was fined a total of £151,070 by Wolverhampton Magistrates Court for three breaches of an Emergency Prohibition Order served in relation to a house of multiple occupation.

Council officers originally inspected the three storey, four bedroom property following a complaint from one of the tenants in February.

Officers found numerous hazards related to fire and electrical safety as well as risk of entry by intruders and deemed it posed an imminent risk to the safety of its tenants.

A re-inspection in April found that insufficient works had been carried out to rectify the problems. Fire doors still failed to comply with regulations, access to the property was not properly controlled and damp was still present in one of the properties.

The case was brought to court by Dudley Council’s private sector housing team with support from legal services.

On 7 November Mr Rehman was fined £50,000 for each offence and ordered to pay £1,000 in costs and £170 victim surcharge. Alan Lunt, deputy chief executive at Dudley Council, said:

"Landlords are not above the law. They must comply with standards to fulfil their legal responsibility to protect the safety of their tenants.

"This case demonstrates that we take these cases very seriously and will take action against anyone failing to fulfil their obligation."

Dudley Council will now consider applying for a rent repayment order and a banning order against the landlord.

Two years ago Mr Rehman was ordered to pay in excess of £340,000 after illegally converting houses into bedsits.