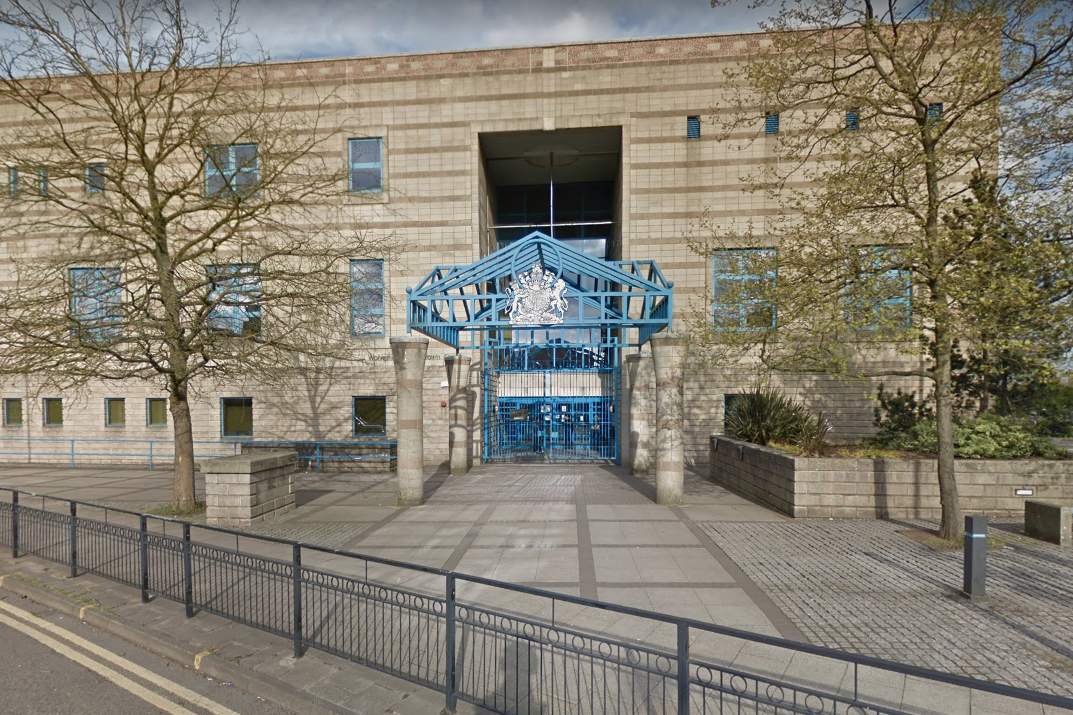 A rogue roofer who made a false representation to a vulnerable Halesowen homeowner has been prosecuted.

During the case, which was brought by Dudley Council trading standards, it was heard that Billy Peter Rogers claimed the roof needed to be replaced before carrying out the work to a poor standard.

Rogers of Hill Street, Essington, Wolverhampton, who trades as BT Plastics, pleaded guilty at Wolverhampton Crown Court on 10 April to dishonestly making a false representation to a vulnerable 74 year old in Halesowen. The court heard how an initial unsolicited knock on the front door escalated from an agreed installation of UPVC verge cladding to the exaggerated and false claim that the roof needed to be replaced.

Rogers also pleaded guilty to failing to demonstrate ‘professional diligence’ in the resultant roof replacement work, which was found to be inadequate and defective and removal and further replacement was required, forcing the homeowner to pay out a totally unnecessary £8,000.

The court heard how the victim was not given her cancellation rights and persuaded to allow the roof replacement work to commence almost immediately, preventing them from seeking other professional opinions, further quotes or advice from family members.

The court imposed on Rogers a 170 hours Community Order with a three month curfew between 7.30pm to 7.30am and ordered him to pay £2,600 in compensation to the customer. Martin Samuels, Dudley Council’s strategic director for people, said:

"This kind of activity causes a huge amount distress to the victims who have worked hard and saved to pay for improvements to their homes and are then badly let down.

The prosecution sends out a clear message that we will protect consumers from the activity of rogue traders who flout the law and carry out substandard work.”

Dudley Council has a number of services set up to protect residents from rogue traders. Anyone who is suspicious of doorstep callers can call the Bogus Caller Hotline on 01384 812045 to report an incident 24/7.