Rough sleeping in the West Midlands at its lowest since 2010 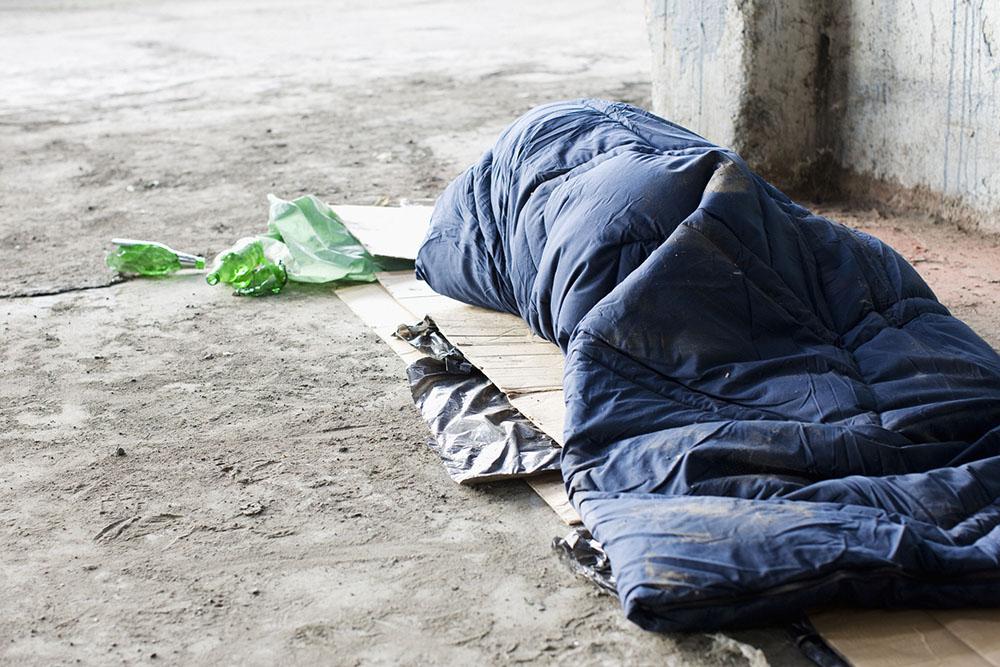 Latest annual figures show a 62% reduction in the number of people sleeping rough across the West Midlands Combined Authority area.

The number of rough sleepers recorded in local authority autumn snapshot counts has fallen from 115 in 2019 to 44 in 2020, the lowest number in 10 years.

Work undertaken by local authorities and partners from the public, private and voluntary sectors across the region throughout the unprecedented challenges of the Covid-19 pandemic has ensured people who are rough sleeping or at risk of homelessness, have been protected and supported into accommodation.

The region’s efforts have been supported by targeted funding in the early part of the pandemic under the government’s ‘Everyone In’ initiative, which allowed local authorities to quickly mobilise additional accommodation for individuals at risk of rough sleeping.

The number of rough sleepers across Dudley borough also remains consistently low. The most recent count took place in November last year and in Dudley, it found there were four rough sleepers. Up-to-date local data shows that this figure has reduced further and is now as low as two.

The work of the council’s homelessness prevention team has helped keep the number of rough sleepers across the borough low in the last 12 months despite the team seeing an increase in the number of people coming forward in need of emergency accommodation due to financial strains or relationship breakdowns.

The team has helped find accommodation for hundreds of people and prevented them from ending up on the streets. This work has been supported by a £44,000 grant from the government’s rough sleeping initiative and as part of its drive for ‘everyone in’ during the pandemic.

The council has used to the funding to cover temporary accommodation costs and to provide rent deposit grants to help people move into longer term housing. Andy Street, the Mayor of the West Midlands, said:

“I am delighted that we have seen another significant reduction in the number of rough sleepers across the West Midlands, which shows what can be achieved through collaborative working. From local councils and the West Midlands Combined Authority, to homelessness charities and Government, we would not have been able to help the number of rough sleepers we have without the whole region working in partnership. To go from nearly 170 rough sleepers in 2018 to less than 45 in 2020 is a phenomenal achievement.

“Clearly the Government’s Everyone In initiative throughout the Coronavirus pandemic has had a major impact in helping rough sleepers across the West Midlands, but we would not have been able to make the reductions we have without the hard work and dedication of local authorities and their outreach teams, as well as pioneering schemes such as Housing First – which has now helped more than 350 people into permanent accommodation with wrap-around support – and Change into Action.

“But however well the region may have done over the last two years, it is far from job done. The Government’s commitment to end rough sleeping by 2024 is fast approaching and we are still seeing a flow of new people coming onto the streets. As a region we remain determined to continue to tackle rough sleeping, but we must be supported by continued Government funding to ensure we can build on the work we have done in recent years.”

West Midlands residents are being urged to let local authorities know about anybody who they think may be rough sleeping. They can do this by contacting StreetLink.

Residents can also help by making a donation to Change into Action to support charities working with homeless people in Birmingham, Coventry, Solihull, Walsall and Wolverhampton. 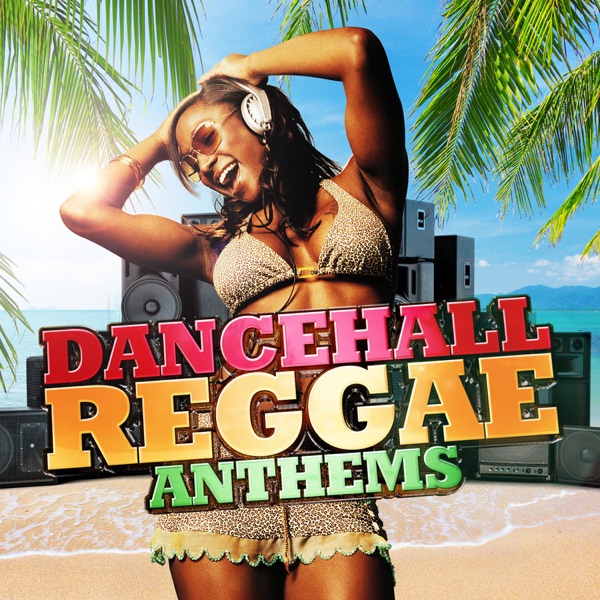