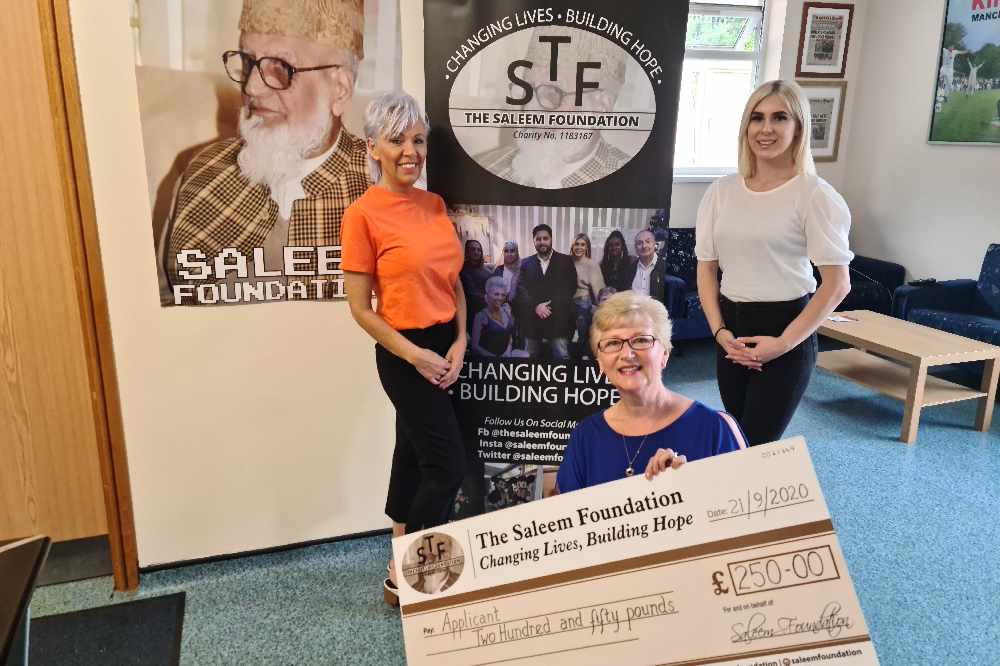 Since forming in April 2019, The Saleem Foundation has been gathering funds to utilise for the benefit of others - and they have recently launched the application process for grants in the Black Country.

During lockdown, members of the Foundation continued to work, with former Mayor and Mayoress of Dudley, Councillor Steve and Jayne Waltho, spending a number of hours supporting local food-banks to ensure the vulnerable were not forgotten. The husband and wife, who are Chair and Secretary of the association, also worked alongside Vice Chair and two-time Miss Black Country, Alexandra Darby to release a short film highlighting Cyber Bullying.

The Foundation is now proud to launch grant applications which will give grass root groups and individuals the support they need to pursue projects. Alexandra Darby, Vice Chair of The Saleem Foundation, said:

“This is an exciting time for us as we will get to hear about some of the amazing work people are doing, we want to support as many groups as possible and as we were not able to do this in March as originally planned we will be looking to accept more applications.”

Grants are available for any group or charitable organisation who are making a difference to local community, or who are raising awareness for an important cause. They can also be made to individuals who are struggling themselves, or who are trying to make a difference to the lives of others. Secretary of the Foundation, Jayne Waltho, added:

“During my time as Mayoress I got to see so many amazing champions in our community, but some not for profit making organisations are overlooked for grants.

"We want to support those groups as we will feel they are making such an important contribution to our community.”

Applications are open from September 21st to October 30th and more information can be obtained by email or via the Saleem Foundation Facebook page.