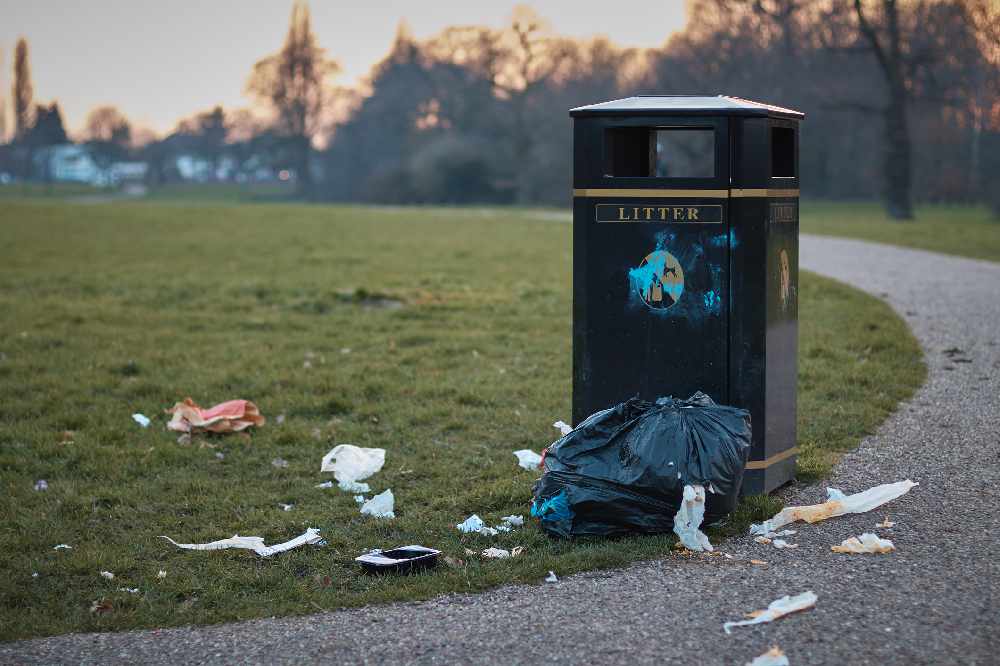 Sandwell Council has launched an anti-litter campaign to challenge people’s behaviours on littering and to warn them that they could face a fine fixed-penalty notice of £100 for dropping litter in Sandwell.

Posters have gone up around Sandwell – including parks – to act as a reminder that dropping litter is an offence and everyone is responsible for helping to keep Sandwell tidy.

The council’s “Littering says a lot about you” campaign was launched in September with environmental services partner Serco as a response to the increases in litter seen during the national ‘lockdown’ earlier this year when litter picking and street cleansing services were scaled back.

The council’s environmental protection officers are out in force and will be issuing fines where they witness littering taking place. This includes people who throw takeaway litter outside their cars instead of disposing of their rubbish correctly. Fines can also be issued to people caught on camera dropping litter. Councillor Maria Crompton, deputy leader for Sandwell Council said:

“This new campaign aims to remind people that littering is considered to be anti-social behaviour and reflects badly not only on the individuals dropping litter but on the area as a whole.

“The campaign is looking to change people’s attitudes and behaviour towards littering and to encourage everyone to take pride in the area they live in.

“I want to encourage people to take responsibility for their waste especially when visiting parks and takeaway restaurants - they should dispose of their litter in bins or take it home where bins are full or not available.

“Everyone needs to work together to get through these difficult times. We all want to live in a clean and safe environment and that requires everyone to do their part to help keep Sandwell tidy for us all to enjoy.

“However, where people are caught being irresponsible by littering our borough, they can face a fixed-penalty notice of £100 and we are taking this seriously and our enforcement officers are out in the streets and have issued fines already.”