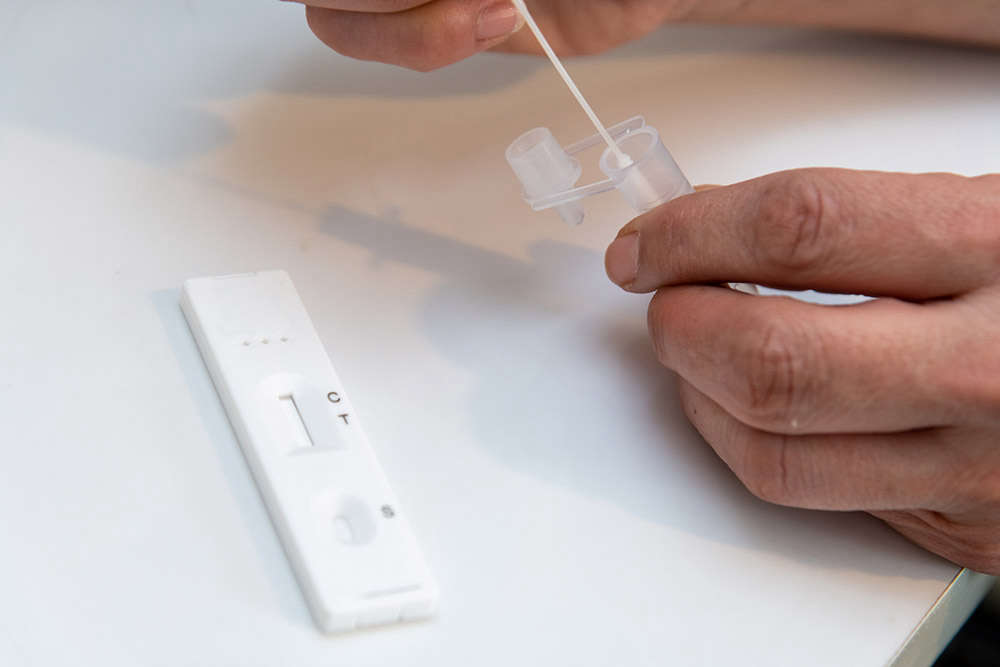 The leader of Sandwell Council and the cabinet member for adults, social care and health have issued an open letter to the Secretary of State over their concerns about lateral flow testing kit availability.

The letter also highlights the council’s agreement with government advice of the importance of taking lateral flow tests before we mix with people in indoor places or meeting with someone who is clinically vulnerable. However, it notes that prior to New Year’s Eve, the council was aware that many people were unable to pick up tests from their local pharmacy.

Given the rapidly rising COVID-19 rates and the potential for virus transmission at New Year’s parties, this came at the worst possible time for people who were simply trying to take appropriate precautions.

The Sandwell Public Health Team responded with emergency measures including travelling around Sandwell themselves distributing lateral flow tests they had available to some local pharmacies. However, at the time of the writing of the letter, there are still many reports that local people are once again unable to source lateral flow tests.

Sandwell is also calling  for more notice of any shortages in test supply in future, which would better enable local teams to generate and implement local solutions.

A full copy of the letter can be found on the Sandwell Council website. 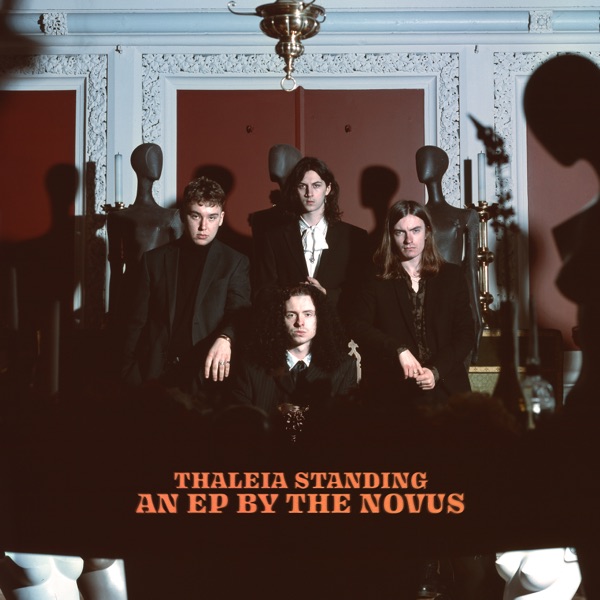 Now Playing
Journey With No End The Novus
Recently Played