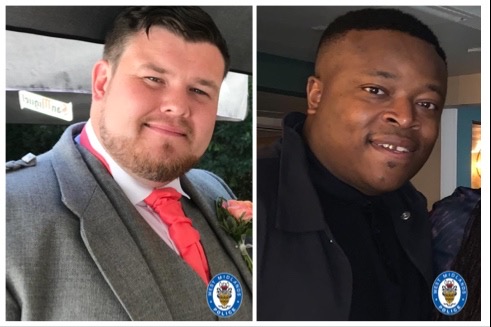 Police have charged a man with conspiracy to murder two men who were found shot dead in a car in Brierley Hill last month.

Richard Avery, aged 33 of no fixed address, is also accused of perverting the course of justice, and will appear before Birmingham Magistrates’ Court today (Thursday).

He was arrested on Tuesday in connection with the deaths of William Henry, aged 31, and Brian McIntosh, aged 29, both from Bartley Green. They were found dead in a car off Moor Street at 3.30pm on Wednesday 30 September.

Jonathan Houseman, aged 32 of Quarry Park Road, Stourbridge, was charged with murder earlier this month and has been remanded in custody by the courts.

The victims’ families have been updated with news of the latest charges, and officers continue to support them at this tragic time.

Anyone with information has been asked to get in touch via Live Chat at west-midlands.police.uk, via 101, or via Crimestoppers anonymously on 0800 555 111.