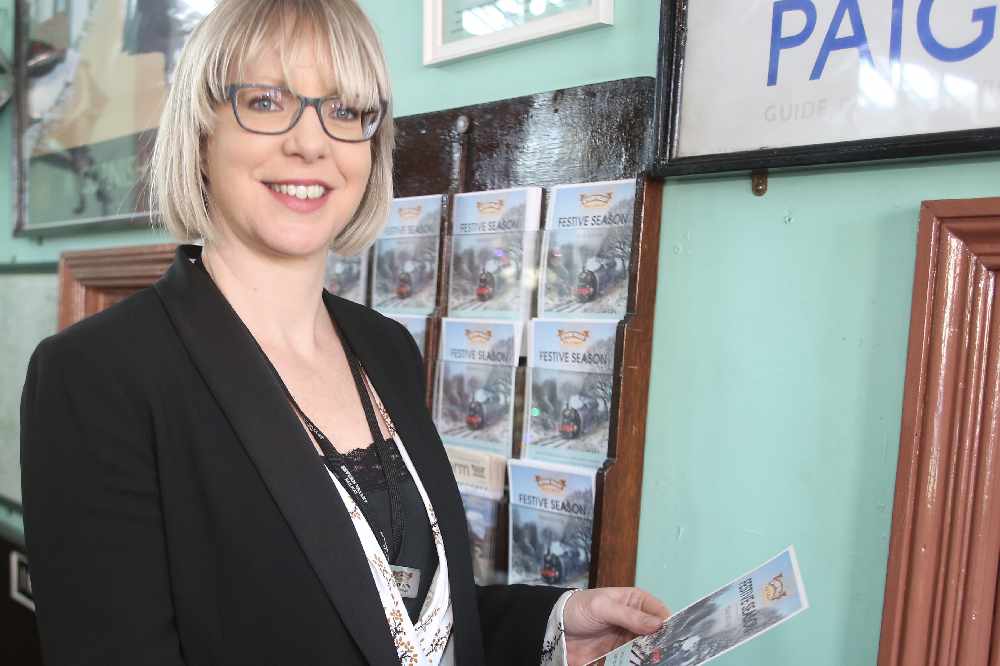 The Severn Valley Railway is starting its Jubilee year with a new General Manager at the helm.

Helen Smith – who is the first woman to hold the role - has taken over from Nick Ralls, who left to join the Ironbridge Gorge Museums Trust as Chief Executive.

Helen brings with her a wealth of experience within the visitor attraction sector – her most recent role being Deputy Director at the Tank Museum, Bovington in Dorset, a £30m Heritage Fund project with over 300 vehicles and a £4.6m tank rebuild and restoration workshop with an active apprenticeship scheme.

Previously, she has held roles as General Manager at The Fusilier Museum in Bury and Operations Director at the Magna Science Adventure Centre in Rotherham.

Helen joins the SVR in a landmark year, as it celebrates the 50th anniversary of its official opening in preservation and she says she intends to make it a memorable one for the railway and the thousands of visitors it is set to welcome on board. Helen said:

“The SVR is an incredibly important attraction for the region and I am thoroughly looking forward to building on the great work that has already been achieved by the team here.

“Taking on the role in this very special year for the railway has even more resonance for me and I can’t wait to lead it into a very bright future, ensuring that it is a fabulous place to work, visit and volunteer.”

Yorkshire-born and bred, Helen relocated to the area from Dorset before Christmas to enable her to experience the Railway during the festive season - its busiest time of year.

Her first full year as General Manager is set to be a busy one, as the Railway prepares to mark 50 years since its very first passenger services.  Saturday 23rd May 1970 saw the official opening of the Severn Valley Railway in preservation, with the first public trains running between Bridgnorth and Hampton Loade.

A weekend of jubilee celebrations is planned for May 23rd – 25th. More details will be announced in the coming weeks. The celebrations are part of a jam-packed events calendar on offer to visitors, which includes the return of the ‘A Very British Summer’ school holiday season and the enhancement of the sell-out Steam in Lights services, which launched at Christmas.

The Railway is currently closed for its annual maintenance programme and will re-open in February half-term.