Six dead and a seventh critical after massive Birmingham crash 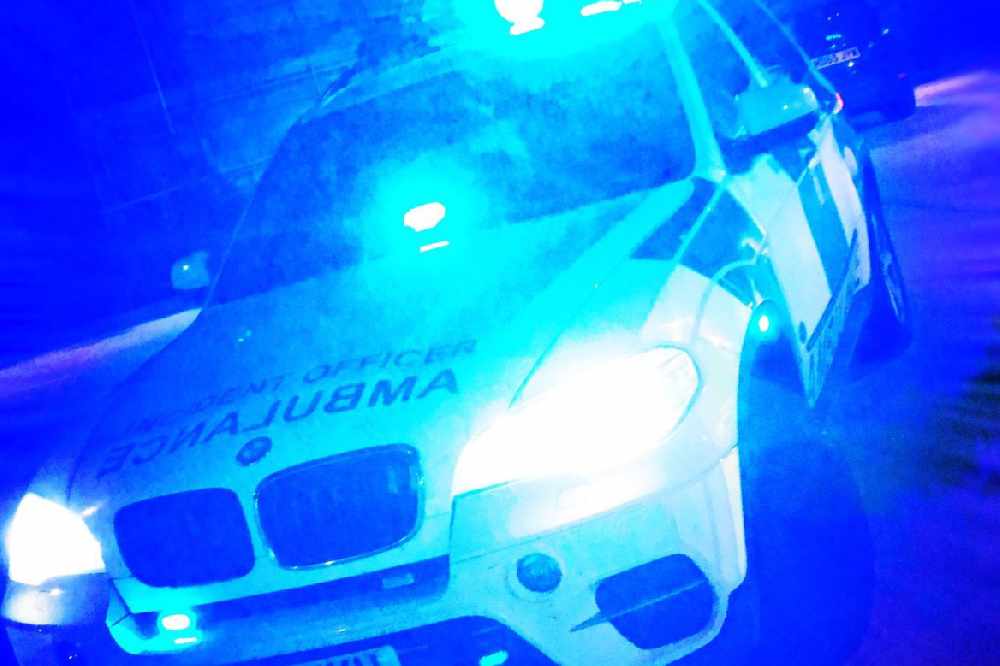 Six people have died and a seventh is critically injured after a multi-vehicle crash in Birmingham in the early hours of this morning.

The crash happened at about 1.10am at the entrance to the underpass on Lee Bank Middleway at the junction of Bristol Road.

“There were six vehicles involved in the crash scene, which was extensive.

“In the first car there was a man and a woman. The vehicle had suffered very extensive damage but astonishingly, despite the damage, the pair had managed to get out and had suffered relatively minor injuries. They were taken to Heartlands Hospital by ambulance for further assessment.

“The man was taken on blue lights to the major trauma centre at the Queen Elizabeth Hospital Birmingham with the MERIT trauma doctor travelling with the crew. Sadly, he died at hospital.

“There were four men from the third car. All had been ejected. Tragically, three of them were confirmed dead at the scene. The fourth was also taken on blue lights to the major trauma centre at the Queen Elizabeth Hospital Birmingham with the Critical Care Car doctor travelling with the crew. He was said to be in a critical condition on arrival.”

Three further cars were also involved in the crash after trying to avoid the scene.

Ambulance staff did not see anyone from the first vehicle and a man and a woman from the second vehicle suffered minor injuries and were taken by ambulance to Heartlands Hospital for further assessment.

There were two men in the third vehicle. One was discharged on scene after assessment; the other said he didn’t require any assistance. The spokseman added:

“This was an extremely complex and distressing crash scene that required excellent multi-agency teamwork.

“The ambulance service has already debriefed all of the staff involved and will be providing on-going support as required due to the nature of the incident.”