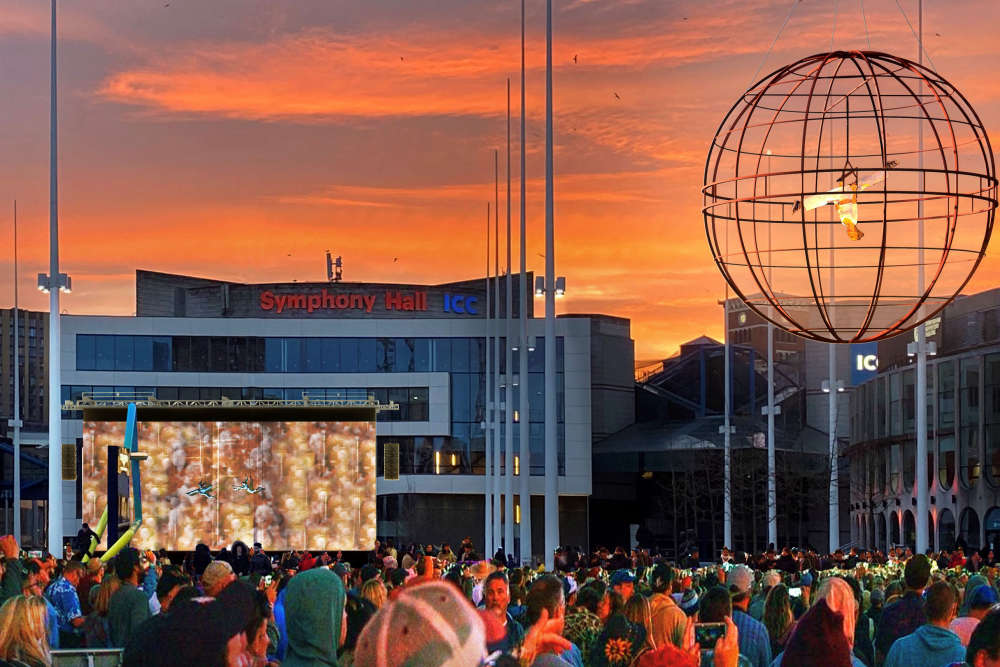 The £12 million event will feature hundreds of artistic commissions opening with a free spectacular large scale production in Centenary Square featuring a cast of over 300 performers.

Today, organisers have announced the first details of the Birmingham 2022 Festival - a six month celebration which will spotlight creativity and culture in the West Midlands.

Running from March to September 2022 as part of the Birmingham 2022 Commonwealth Games, the festival will feature hundreds of creative commissions across the region including art, photography, dance, theatre, digital art and more.

Members of the public are urged to register at birmingham2022.com/festival to be amongst the first to discover the full programme when it is unveiled in January. Those who sign up will also receive more information in the coming months about further opportunities to be involved in the festival.

The Birmingham 2022 Festival will open with Wondrous Stories, a spectacular large-scale production by world renowned and Leamington Spa based dance-circus company, Motionhouse. Wondrous Stories will be created and directed by Kevin Finnan MBE, Artistic Director of Motionhouse, who was choreographer and movement director of the London 2012 Paralympic Games ceremonies. To create the show, Kevin has pulled together an exciting team of artistic collaborators including Birmingham-based choreographers Sonia Sabri and Jamaal Burkmar, composer Sophy Smith and digital artists Logela Multimedia.

Wondrous Stories will transform Birmingham’s Centenary Square in with an extraordinary production featuring a giant aerial spectacle with a flying book and a colossal globe alongside innovative digital projections. Motionhouse’s professional dancers will be accompanied by local choirs and a community cast of over 300 from the Birmingham 2022 Festival Critical Mass participation project.

There will be seven performances of Wondrous Stories from Thursday 17 - Sunday 20 March 2022 with expected combined audiences of over 80,000 people both in person and watching via a live stream. Martin Green, Chief Creative Officer at Birmingham 2022 Commonwealth Games said:

“We are thrilled to officially announce the Birmingham 2022 Festival, shining a spotlight on the incredible creativity in the West Midlands. This spectacular festival will feature over 300 brand-new creative works, providing essential funding direct to artists and thousands of participatory moments for audiences with art, dance, theatre on their doorstep.

"I couldn’t think of a better way to begin than with Motionhouse’s awe-inspiring spectacle which will be free for everyone to enjoy.”

Other highlights of the Birmingham 2022 Festival announced today include Generations by Julian Germain, a large-scale photographic portraiture exhibition that will appear in public settings across the region.

Birmingham’s Flatpack Festival will present Wonderland, a unique heritage project telling the film-going story of Birmingham - from fairground film shows to the birth of the Odeon, from South Asian picturehouses to the multiplex era.

Digbeth-based Eastside Projects will explore Birmingham’s positions, affinities and complicities within the Commonwealth by working with four international artists from Toronto and Johannesburg  to create a series of new site-specific projects across the city.

The £12 million festival has been generously supported by a range of funders with the aim of animating the entire West Midlands with ambitious creative works. Major support has been dedicated by Arts Council England and The National Lottery Heritage Fund plus Spirit of 2012, Birmingham City Council, British Council and national Trusts & Foundations such as the Paul Hamlyn Foundation.

Prior to today’s announcement, the Birmingham 2022 Festival has begun work on a number of projects including Critical Mass in partnership with DanceXchange which is currently recruiting over 300 young people aged 16-30. Participants will perform in some of 2022’s biggest cultural events including the Birmingham 2022 Commonwealth Games Opening and Closing Ceremonies thanks to funding from Spirit of 2012.

Creative City Grants will provide up to 150 community groups across Birmingham with grants of up to £20,000 to deliver creative projects that impact positively on their community generously supported by £2million of funding from Birmingham City Council.

The Birmingham 2022 Festival has also supported seven research and development programmes funded by the British Council which linked artists and companies based in the West Midlands with creatives in Commonwealth countries.

The full programme for Birmingham 2022 Festival will be launched in January, for the latest information and to be amongst the first to find out more sign up at birmingham2022.com/festival. 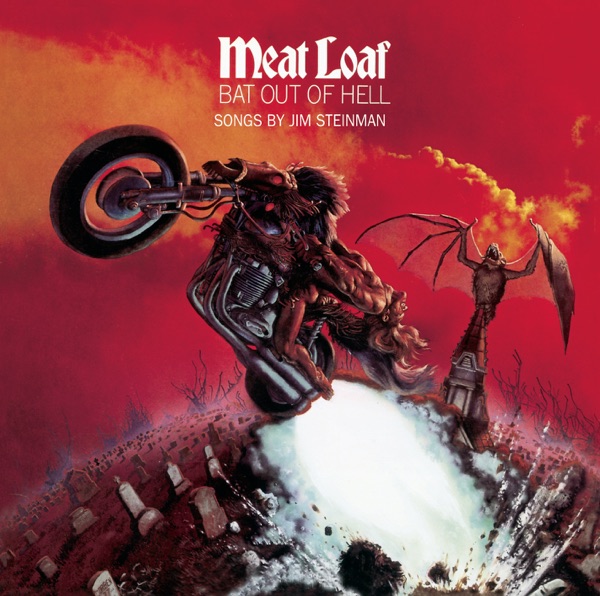