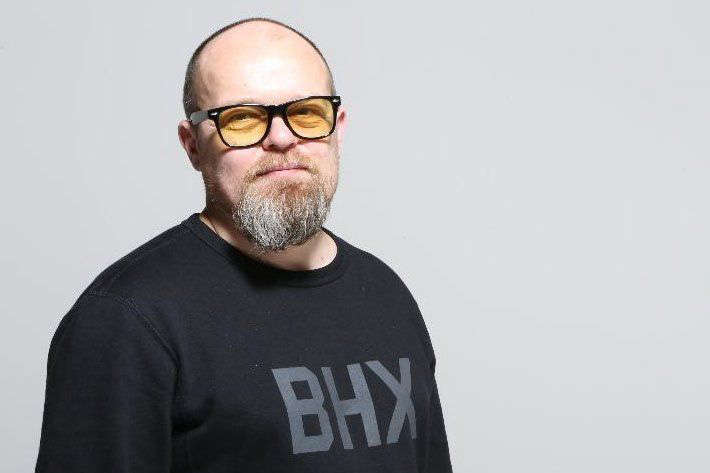 Details have been announced for a concept album described as a 'sonic love letter to Birmingham'.

On Record championins the many vibrant sounds of the city and will be released as 1000 copies of limited edition vinyl and across all streaming platforms on Friday 17 June 2022.

Executive produced by Birmingham Music Archive for the Birmingham 2022 Festival, the 11-track LP features new and original recordings from internationally acclaimed artists, Mercury Prize and BBC Young Musician of the Year winners, YouTube music sensations, celebrated composers and producers, and emerging and unsigned talent drawn from across the city.

The release – engineered and mastered by Grammy nominee and acclaimed producer Simon Duggal - is presented by the Birmingham 2022 Festival, a six-month celebration of creativity surrounding the Birmingham 2022 Commonwealth Games, and is generously supported by Arts Council England and the National Lottery Heritage Fund.

On Record comprises tracks from artists including Bambi Bains, UB40 and Soweto Kinch, representing the UK along with over twenty different countries.

Birmingham’s surprising parallels with the brutalist architecture of Brazilian cities, its famed Balti curries and canal network packed with urban wildlife, unsung musical pioneers such as the late great Andy Hamilton MBE, integrated and progressive communities, and well documented industrial past are all explored via songs in a myriad of genres and styles on the album. Birmingham Music Archive founder-director and On Record executive producer Jez Collins said:

“Unlike other UK cities, Birmingham does not have any one defining sound or genre. Rather, Birmingham is a city of multiple sounds and voices that reflect its communities, people and cultures.

"This incredible kaleidoscope of social and cultural influences results in some of the most exciting and pioneering music to be made anywhere in the world.

“On Record is the first multi-artist, multi-genre album to celebrate and capture the city’s unique music culture and is the culmination of many months of work between artists and creative professionals from across the city and country. We couldn’t be prouder or happier with the final result. “

"Although On Record is a sonic love letter to Birmingham, we feel the album will resonate with music fans no matter where they are from. We’re excited that local, national and international audiences can listen to the album during the Birmingham 2022 Festival and Commonwealth Games and be introduced to our vibrant, varied and cutting-edge music here.” 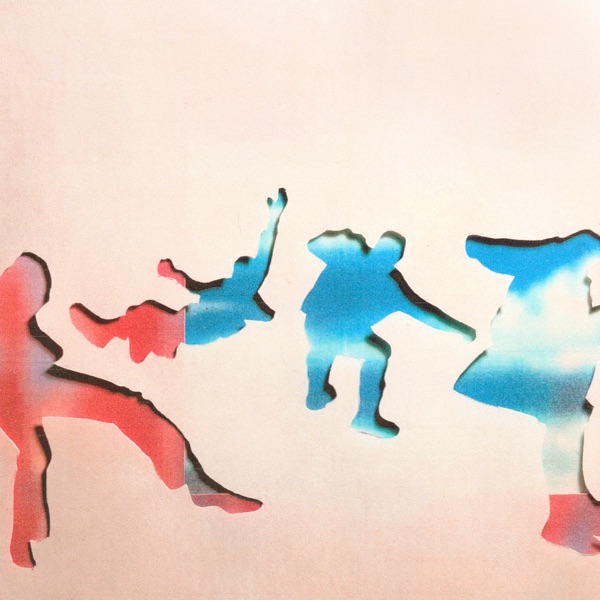