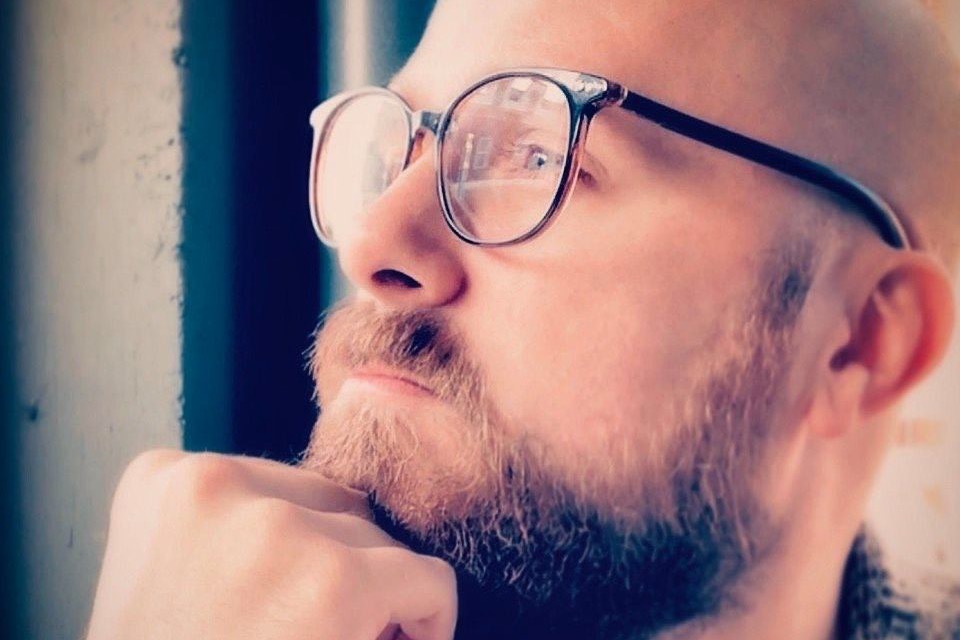 The deputy chairman of Stourbridge Conservative Association has resigned from his post, saying Islamophobia is rife within the local party.

Kyle Pedley, who lives in Stourbridge and was due to stand as a ward councillor for Amblecote, told the BBC he’d stepped down because of a “series of issues” saying he’d been exposed to “horrible” attitudes towards race.

Mr. Pedley says he was in a selection meeting interviewing a Muslim candidate who wanted to stand for election. He said the candidate was faced with a “barrage” of questions about his race and religion, and said subsequent discussions focused on his race, rather than his suitability. He told the BBC:

"It was 'are you really a Muslim? do you pray five times a day? how many times do you go to the mosque? how many Muslims do you think there are in the ward?' and I just sat there aghast."

Pedley says he’s complained to the both the party’s central office and to the party’s Chairman, but has received no assurances that an investigation has been launched.

Tory peer Baroness Warsee, who campaigns for an independent inquiry into Islamophobia within the party, said if such questions were asked during a job interview, they would be “illegal”.

The Conservative party says “serious allegations are always investigated thoroughly” while the Stourbridge Association Chairman said he was “mystified” by Mr. Pedley’s resignation. A spokesperson for the Conservative Party said:

"The Conservative Party will never stand by when it comes to prejudice and discrimination of any kind. Our complaints process is, rightly, a confidential one and there are a wide range of sanctions including suspension and expulsion which are applied on a case by case basis."