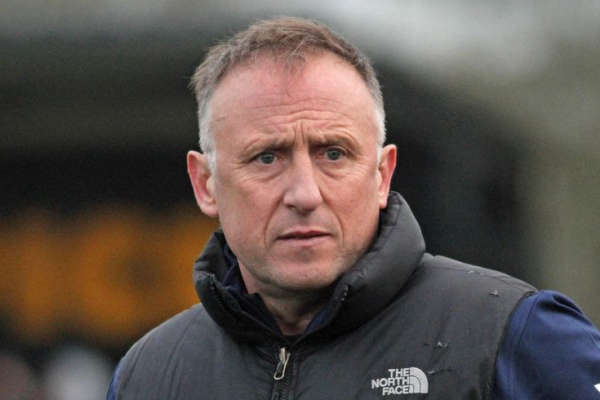 Stourbridge FC have announced that manager Mark Yates has left the club by mutual consent following their poor start to the season.

His long-term assistant Neil Howarth, along with first-team coach Gavin Hurren, have also departed from the War Memorial Ground with immediate effect.

The former Kidderminster Harriers boss joined the Glassboys in February 2020 before the club's campaign was quickly ended by the coronavirus pandemic, which also curtailed the 2020-21 season.

But a disappointing start to the new campaign has seen Stourbridge win just once in their opening 12 league matches - a 3-0 victory at Hitchin earlier this month - while the club have failed to win any of their six home games in the competition.

Long-serving former player Lewis Solly, who is now the club's goalkeeping coach, will take interim charge for the next two matches - away to Royston Town in the league on Saturday, and next Tuesday's Birmingham Senior Cup tie at Tividale - assisted from the sidelines by injured defender Lee Vaughan, while midfielder Darryl Knights will cover coaching duties as the search for a permanent successor begins.

In a statement, the club said: "Following a meeting this morning between [chairman] Andy Pountney and [vice-chairman] Andy Bullingham, on behalf of the board of directors, and Mark Yates, it has been agreed between all parties that Mark, along with his backroom team of Neil Howarth and Gavin Hurren, will be leaving the club by mutual consent with immediate effect.

"Further announcements will be made by the Club in due course."

Pountney added: "The board of directors would like to thank Mark and his team for all their hard work and efforts since taking charge in February 2020, particularly during these Covid-19 affected times. We sincerely wish Mark, Neil and Gavin all the very best for the future."

It now leaves the club in search for what will be their fourth manager in two-and-a-half years.

Gary Hackett, who had been at the helm for 16 years, stepped down in May 2019, saying he felt he had taken the club as far as he could after several near-misses in winning promotion to National League North.

He was replaced by former Tividale boss Ian Long, who joined from Alvechurch, but then parted company with Stourbridge just nine months later, returning to the Worcestershire side.

Yates was appointed as his successor to much fanfare given his higher-level experience.

He served as first-team coach under Steve Cotterill at Burnley in the Championship in 2005, before joining Kidderminster in early 2006, steering them to relegation safety in the Conference.

An impressive first full season at Aggborough earned him two Manager Of The Month awards as Harriers narrowly missed out on the play-offs. They also reached the FA Trophy Final - a fixture which saw Kidderminster and Stevenage play the first competitive match at the new Wembley Stadium.

He then left to enter the Football League with Cheltenham in 2009, twice leading them to the League Two play-offs, including a return to Wembley in the 2012 final.

Yates had two other spells in League Two at Crawley Town and Macclesfield Town, either side of a six-month period at Solihull Moors, who were bottom of the National League upon his arrival in November 2017, but went on to avoid relegation.

A brief second spell at Kidderminster followed, before his appointment at Stourbridge 20 months ago though, due to Covid-19, his time with the Glassboys included a temporary return to Solihull Moors last season after the National League - unlike the Southern League - elected to complete their fixtures.

But despite big expectations given his League Two experience - and a radical overhaul of the squad - Yates has been unable to reinvogorate Stourbridge's fortunes, which included an uncharacteristic early exit from the FA Cup at the First Qualifying Round stage.

The club have picked up just eight points from their opening 12 league games this season and lost 4-0 at Tamworth on Tuesday night.

His departure leaves them 18th - fourth from bottom - just one place and one point outside the relegation zone. 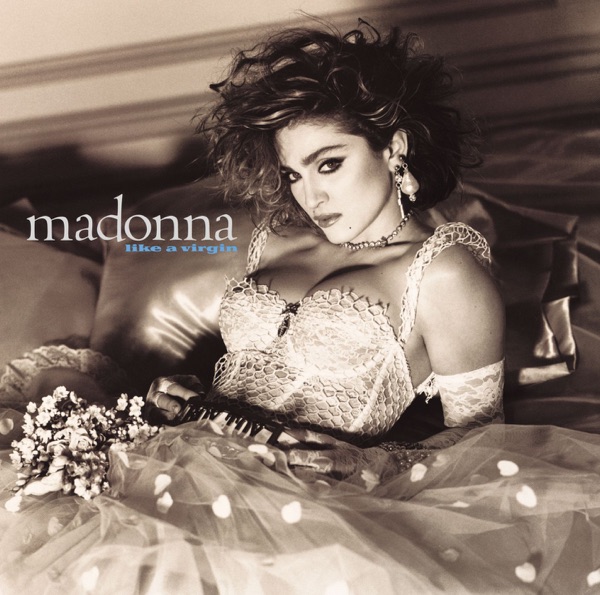