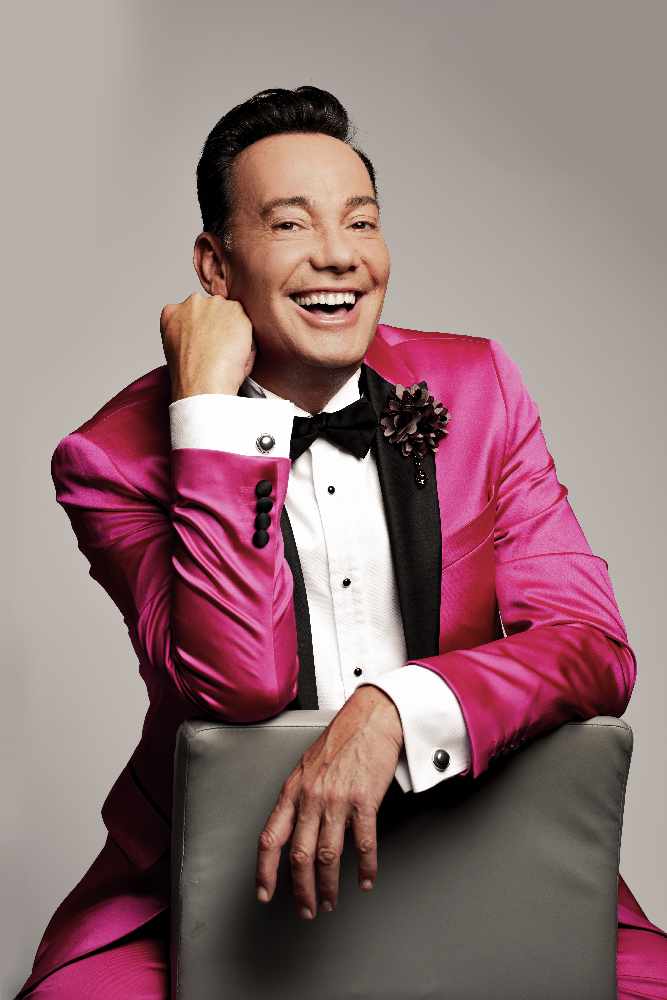 BBC1 Strictly star, Craig Revel Horwood, is taking to the road in the spring with his debut solo tour, which waltzes its way to Wolverhampton Grand on Sunday 24 May 2020.

The star of stage and screen is set to talk about his life from Australia to the West End to Strictly, revealing a wealth of backstage gossip with his trademark wit and candour - alongside a very special performance of some of the music which has been the soundtrack to his career.

Best-known today for being a judge on BBC1’s Strictly Come Dancing, Craig's professional training began in his home country of Australia where he appeared in productions including West Side Story and La Cage Aux Folles.

On arriving in Europe, Craig joined the famous company at the Lido Du Paris as a dancer and then as principle singer at the Moulin Rouge, finding himself a year later in the UK tour of Cats. Since then, Craig appeared in the West End in Miss Saigon and was an original cast member of Crazy For You. He crossed over into choreography to huge success, being nominated for an Olivier Award for the West End productions of Spend Spend Spend and My One and Only.

Since then he has had numerous credits as director/choreographer across the world, including the hugely successful UK tour of Sister Act. Craig continues to perform onstage, with ten years in pantomime and stints as Miss Hannigan in Annie in the West End and on tour.

He's best known as the judge on all 17 series of Strictly Come Dancing and now also as Head Judge on Dancing with the Stars in Australia.