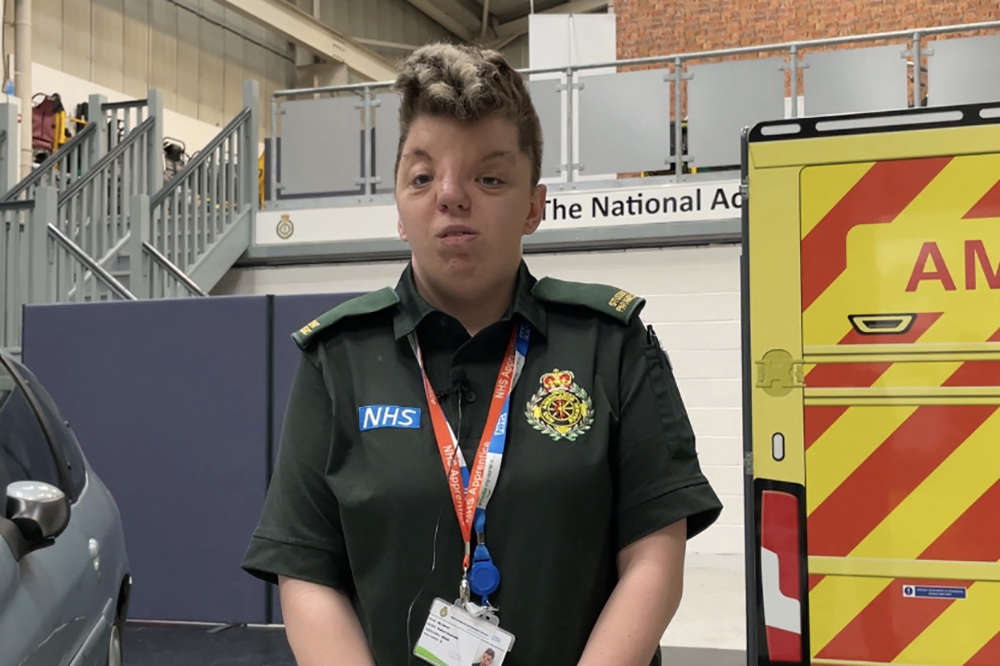 A student paramedic with West Midlands Ambulance Service has been chosen as a batonbearer for the Birmingham 2022 Commonwealth Games after overcoming a number of hurdles in her life.

Ella Davies has had three major operations and is living with a ‘visible difference’. Despite those hurdles, she has never stopped being who she wants to be and achieving great things.

It was her work as a campaigner for Changing Faces and her recent accomplishment of becoming a student paramedic that led Ella’s extremely proud father to nominate her to be Batonbearer in the Queen’s Baton Relay ahead of this summer’s Commonwealth Games in Birmingham. 30 year-old Ella from Staffordshire said:

“My dad only told me about the nomination after he’d done it! But when I found out that not only had I been nominated, but I’d been selected too – I was quite shocked!

"There were lots of people who had been nominated to be Batonbearers, so to be picked out of that many people was quite exciting and scary. My immediate thought was – what if I drop it?!”

Batonbearers have been selected in all nine regions of England, and reflect the diversity in communities across the country. The Baton will arrive in the West Midlands on Monday 18th July before reaching its final destination of Birmingham on Thursday 28th July. By the time the Baton returns to England for the final leg, 71 nations and territories will have already experienced the magic that comes with it.

Ella, who was born with a rare condition called cranio-frontal-nasal dysplasia, will represent the West Midlands with the baton on Tuesday 19th July, just over a week before the Games begin.

As if starting the student paramedic programme and being selected as a Batonbearer wasn’t enough, Ella also put herself forward to be part of the team working the Games for WMAS. She added:

“It was just an opportunity to work a major sporting event, which I may not get the chance to do again. I love sport too and would be watching the Games anyway, so why not gain further experience as a trainee paramedic and see how a major event like that works?

"I’m hoping that in working the Games, I’ll be able to pick up some valuable knowledge. It’s going to be a busy, but exciting year!” 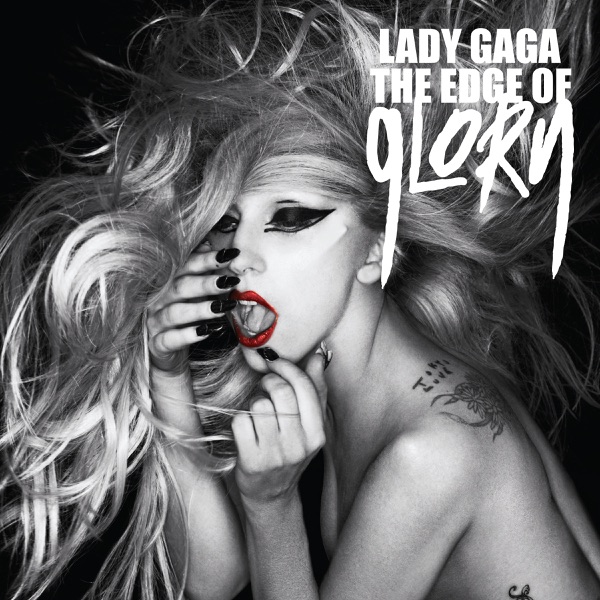