Taxi driver in court after fare row with blind man 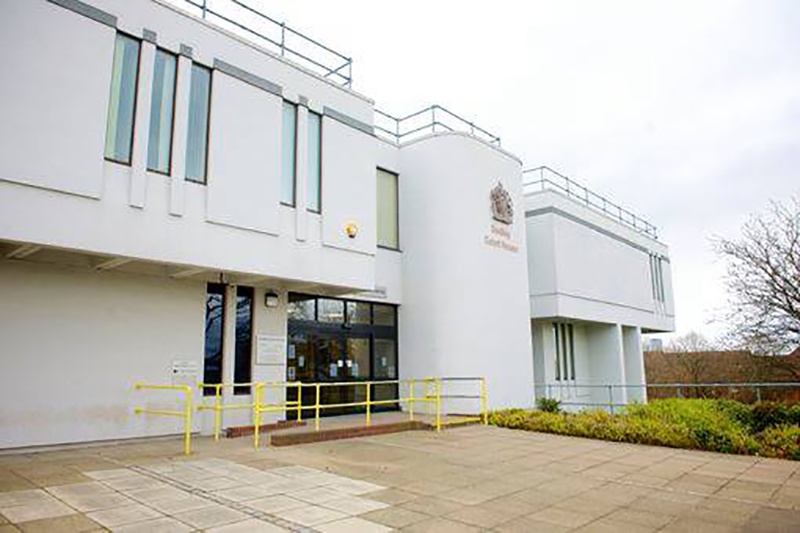 A taxi driver who threw a blind man and his guide dog out of a cab in a row over £2 has been ordered to pay nearly £2,000 by a court.

Zafar Ali left Nicholas Mills “distressed and disorientated” after ordering him and his dog Percy to get out of the taxi nearly two miles from home.

Mr Mills, 59, who is registered blind and relies on his guide dog to get around, said he had been quoted £6 for the fare home. But he told the court Ali said after picking him up it would now be £8 because there was a dog in the car as well.

Dudley Magistrates Court heard Ali was working as a driver for A2B Falcon Elite when he received a call on August 8, 2019, to pick Mr Mills up from the King Arthur pub in Hagley.

When Mr Mills disputed the fare increase during the journey Ali ordered him and the dog to get out near Stourbridge Golf Club, in an area they were both unfamiliar with.

The court heard a golf club member responded to Mr Mills’ calls for help, finding him in a “distressed and disorientated” state and driving him home to his address nearly two miles away.

Ali, 68, of Vicarage Road, Lye, had denied failing to carry out a booking accepted by his operator, with the reason for that failure being that the disabled person was accompanied by an assistance dog. The offence is contrary to section 170 of the Disability Act.

But he was found guilty in his absence at Dudley Magistrates Court on Friday.

The matter will now be referred to the Taxi Licensing Committee, which will consider whether Ali is a fit and proper person to continue working as a private hire driver. Councillor Karen Shakespeare, cabinet member responsible for taxi licensing, said:

“This is a totally unacceptable incident. Ali treated a vulnerable blind man with no dignity or respect and effectively dumped him on the side of the road, in the dark, with no idea where he was or how he was to get home.

“Luckily the kindness of a passer-by who made sure Mr Mills got home safely ensured that there was not a more serious end to this story.

“There was a very real risk of the man and his dog – in the distressed and disorientated state they were in – getting seriously hurt.

“The fact it was all over £2 makes it even worse - it has ended up costing Ali nearly a thousand times that and rightly so.

“A committee will now decide whether the offence is serious enough to revoke his licence, with a decision made at a later date.”

Now Playing
I Am I Feel Alisha's Attic
Recently Played