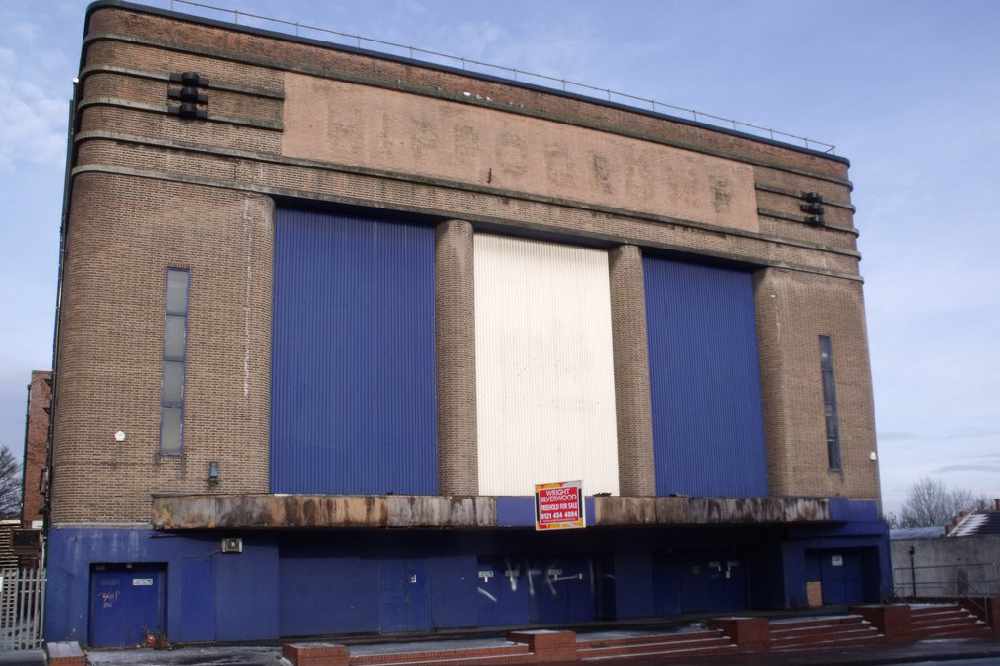 Director of the Theatres Trust, Jon Morgan has criticised Dudley Council's decision to bulldoze the Dudley HIppodrome in favour of building a university park on the site.

The historic former theatre is set to make way for the venture, which will include a driverless vehicle testing centre, as part of plans to regenerate the town centre. Council chiefs are keen to get rid of the Hippodrome building and insist there are no viable options available for restoring it, despite continued calls from campaigners for it to be saved.

However a recent report has suggested that the demolition may not start for up to two years because of a large amount of red tape. The report read:

"Although initial indications are positive, any support [for the demolition from Heritage England] would be ultimately dependent on the quality of the replacement buildings.

"It is likely that planning permission would need to be granted and the contract to build let before any demolition could occur. This process could take 18 to 24 months."

Mr Morgan, speaking on behalf of the Theatres Trust, an independent body who 'champion the future of live performance, by protecting and supporting excellent theatre buildings which meet the needs of their communities' has been less than positive about the decision. He said:

"Theatres Trust is extremely disappointed by the news that Dudley Council has voted go ahead with its plans for the regeneration of the site of Dudley Hippodrome, which will mean the demolition of this building which we believe could still have cultural or community use.

"A late-1930s purpose-built variety theatre, the Hippodrome is Dudley’s only remaining lyric theatre and has been on our Theatres at Risk Register since 2010.

"Theatres Trust is a statutory consultee in planning and as such the council will need to consult with us on the proposed demolition of the Hippodrome - we can not support the demolition of theatre buildings until their viability has been disproven and this has yet to be done for Dudley Hippodrome.

"Demolition would mean the loss of a cultural venue and a building of, we believe, national significance. Given that there is also a community group eager to restore and reopen the building, we would consider the option of call in to the Secretary of State for Housing, Communities and Local Government, who has the power to take over planning applications rather than letting the local authority decide.

"We have written to the council to inform of them of our position."

Councillor Ian Kettle, Dudley's cabinet member for regeneration and enterprise, added: “Dudley town centre is undergoing a huge regeneration programme that is seeing £1bn of investment across the town with work to create the Metro extension, the Very Light Rail National Innovation Centre and a new leisure centre currently underway.

“Dudley Council is continuing to work with a number of partners and businesses to look at other opportunities for the town and we have high hopes for a bright and exciting future.

“The Towns Fund will contribute £1million to help create a new public realm from the bottom of Castle Street to Castle Hill, linking the fantastic visitor attractions with our town centre with improvements to street layout, paving and furniture.”

Now Playing
Get Down On It Kool & The Gang
Recently Played