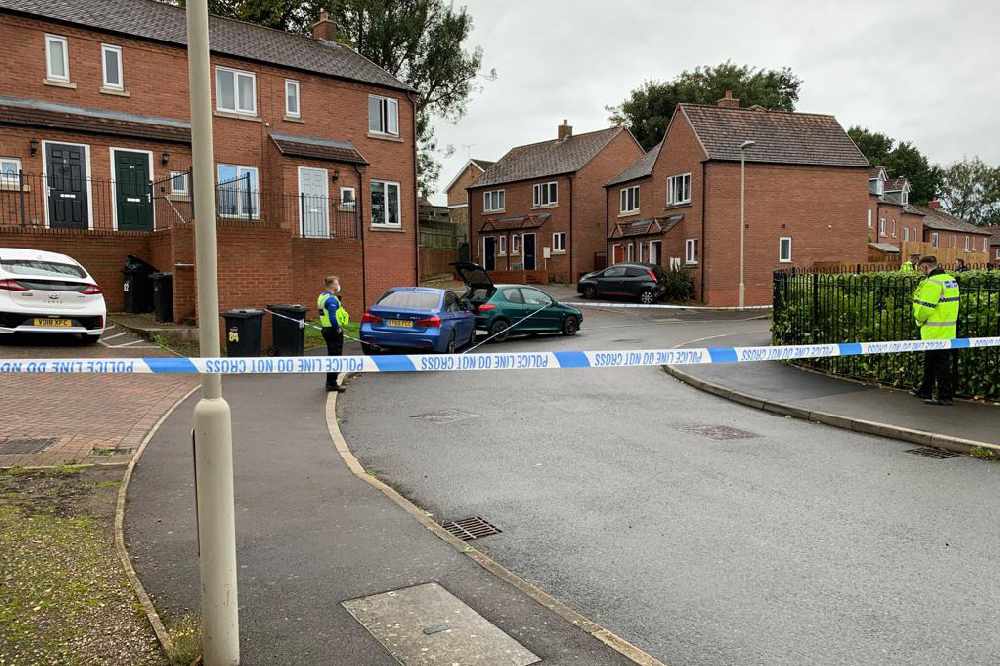 Three people were taken to hospital, including one with serious injuries, after violence flared in Wordsley earlier this week.

Residents living on the housing estate on the site of the former Wordsley Hospital reported having seeing emergency services flood the area on social media, just after 8.30pm. Police have confirmed that a woman received head injuries and a man suffered knife wounds in a domestic disturbance.

A 27-year-old man was arrested on suspicion of attempted murder and criminal damage after several vehicles were damaged during the affray in Clock Tower View. A spokesman for West Midlands Police said:

“He was also injured during the incident and remains in hospital for treatment. His condition is not deemed to be life threatening or life changing.”

West Midlands Ambulance Service sent two ambulances, two paramedic officers and a MERIT trauma doctor to the scene after police alerted paramedics at around 8.40pm. A spokesman for the Service said:

"Three patients received treatment by ambulance staff. One man suffered serious injuries and received trauma care on scene before being taken to hospital on blue lights.

"A second man and a woman were also treated on scene for injuries before receiving further treatment in hospital."

Both have since been discharged from hospital.