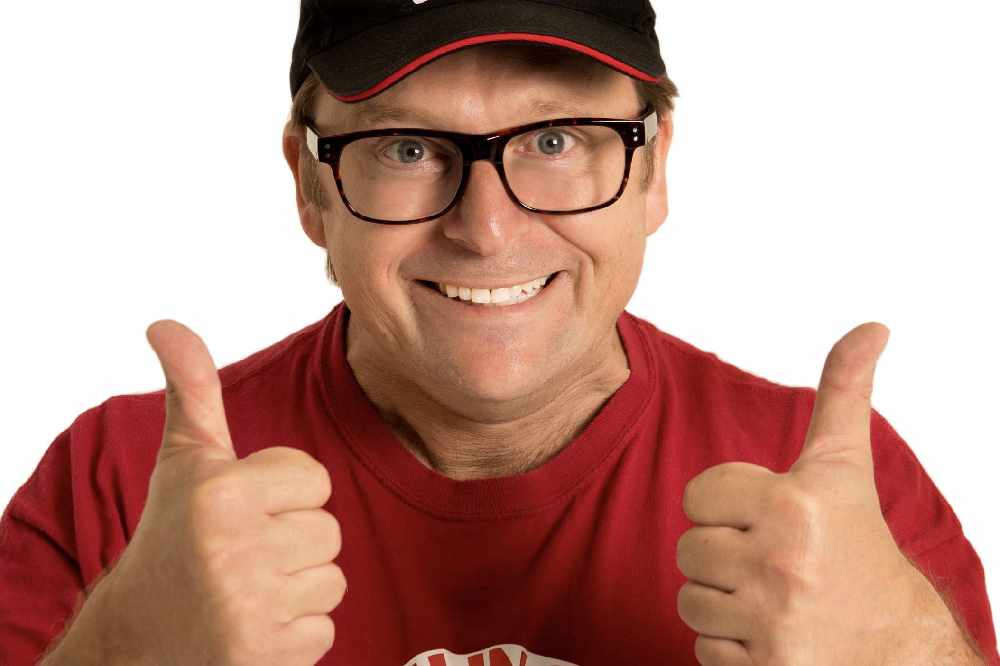 The creator and star of prime time BBC1 sitcom Hospital People, has also appeared as one of his alter egos, hospital radio DJ Ivan Brackenbury, in Dictionary Corner on 8 Out of 10 Cats Does Countdown.

He was dubbed by Rachel Riley as her favourite ever guest and clips from the show have been viewed online more than 20 million times.

He will be performing as Brackenbury to close the show, while also performing his psychic spirit medium character and a spot of ventriloquism too with help from his puppet family members.

The latest “Comedy At The Cornbow” stand-up show will be hosted as ever by resident MC Wayne Beese, who promised it could go down as the best yet. He said:

“If you’re at a loose end on Friday and you haven’t already got tickets come and see this show – I absolutely promise you won’t regret it.

“Tom is one of our most popular and most requested acts and gets standing ovations and encores every time we put him on.

“He is quite simply up there with the most talented comics in this country and all three characters are absolute comedy genius. It would be great to get a full house and get the festive season off to a bang in Halesowen.”

It will be the sixth stand-up show brought to Halesowen by Funny Beeseness, with previous headliners including Milton Jones, Tom Stade, Rich Hall and Seann Walsh.

To book tickets go to funnybeeseness.co.uk.