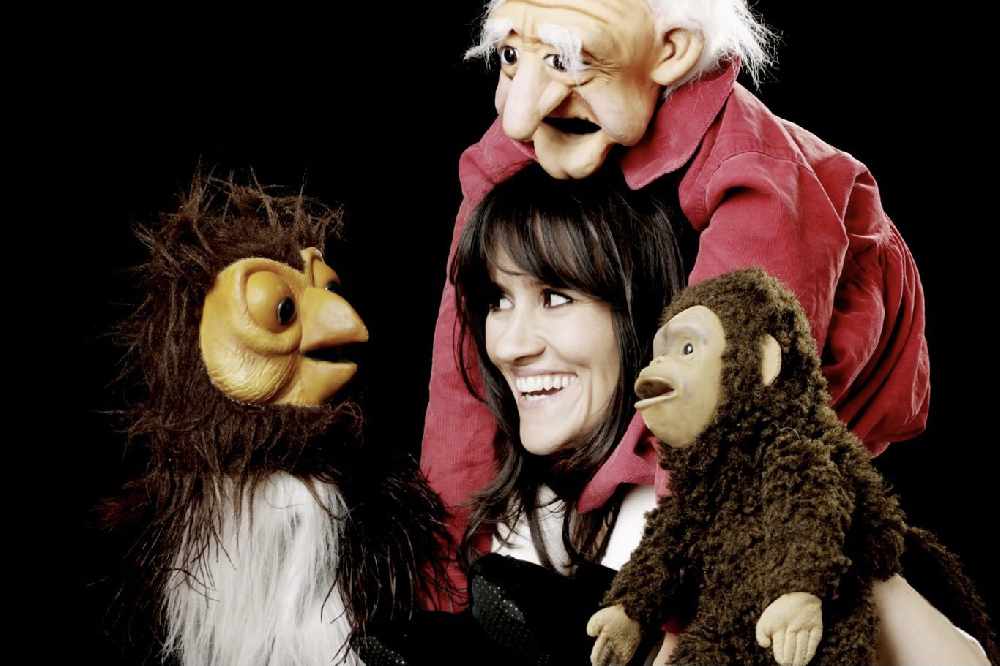 Funny Beeseness will be running the shows at reduced capacity to ensure social distancing guidelines can be maintained.

Service will also be provided from the bar so people don’t have to leave their seats to get a drink.

Afternoon and evening shows will run on both dates at 3pm and 7pm respectively, and tickets are on sale now. There will also be two other TV comics on each bill.

All the shows will be hosted by the Live At The Civic resident MC, Wayne Beese. Beese, from Dudley, said:

“We had such a good response when we put on our outdoor shows in August and September.

“What that told us is that people are crying out for live entertainment, so we wanted to try and put something else on for them.

“Safety is paramount – we’re using a seating plan which means there must be two empty seats between every booking, and we’ve taken every other row out to ensure more distance between the rows.

“We’re also working with the Civic and hope to be able to use an app so people can order their drinks from their seats and we will bring everything out to them.

“The line ups are amazing and I hope people will come out and support the return of live comedy to Brierley Hill.”

Tickets for the afternoon shows cost £19, and the evening shows £21. To book, or for further information, go to funnybeeseness.co.uk.