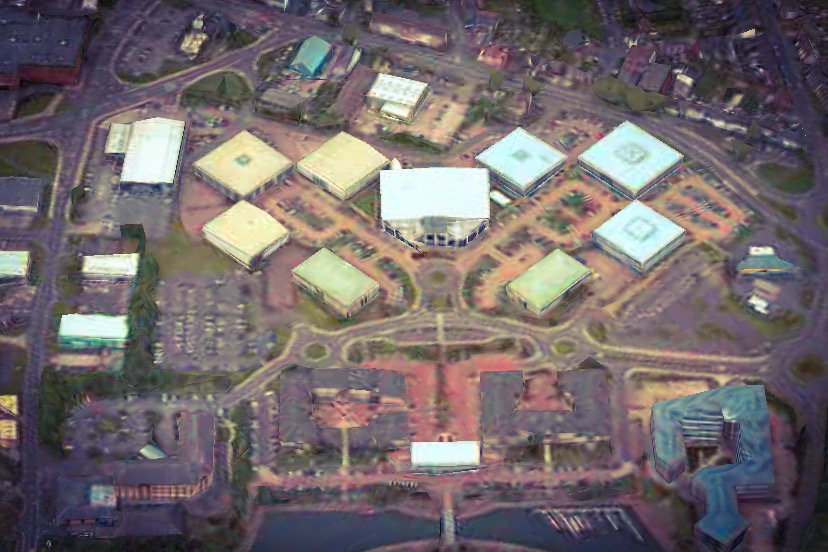 The Waterfront business park has been snapped up for £15.5m by a London-based investor from shopping centre giant intu.

Bridges Fund Management has acquired the Waterfront Business Park's nine buildings, which sit on the West side of the development, measure a combined 228,000 sq ft of office and industrial space.

The park, which covers almost 12 acres, is home to eight long-serving tenants, including West Midlands Ambulance Service, HMRC and Dudley College of Technology, as well as being the home of new music institute, Resonance. Matthew Roberts, intu chief executive, said:

“We said at our interim results in July that part of our strategy is to fix the balance sheet.

"One way that we are doing this is through disposal and part-disposal of assets in the UK and Spain."

The park was built, like the adjacent shopping centre, by developer Roy Richardson and his late brother, Don, before both were later acquired by Westfield and, more recently, intu.