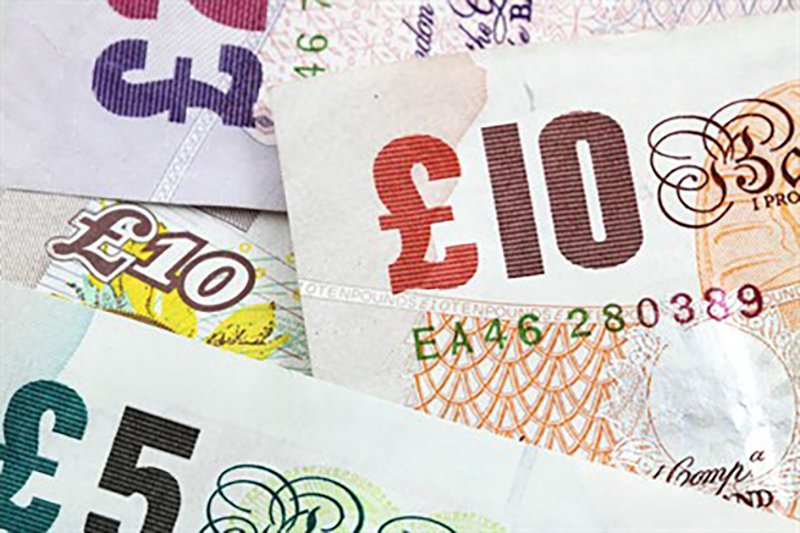 More than 4,600 Help to Save account holders in the West Midlands have received their first bonus payments, with average payments of £375.

Across the UK, more than 47,000 account holders have received an average first payment of £375, two years after opening an account. HMRC’s Director General for Customer Services, Karl Khan, said:

“The government’s Help to Save scheme helps those on lower incomes, who put money aside each month, or as and when they can, and add it to their savings account, to earn a 50% bonus on what they invest.

“Thousands of individuals are now reaping the reward and benefitting from an average £375 first bonus payment, paid directly into their bank account.”

Help to Save is a savings scheme which allows eligible people to save up to £50 a month in a secure savings account, which is backed by government.

For every £1 they save, they can earn a bonus of 50 pence, over four years. The 50% bonus is payable at the end of the second and fourth years and is based on how much account holders have saved.

Bonuses have been paid to savers who opened an account between January and September 2018. Anyone who opened accounts after this period will receive their bonus at the end of the second year.

By September 2020, a total of 47,200 account holders had received their first bonus payment and a share of more than £17.6 million from HMRC.

Statistics released last month reveal that more than 222,700 Help to Save accounts had been opened by July 2020. In the West Midlands, 21,650 accounts have been opened.