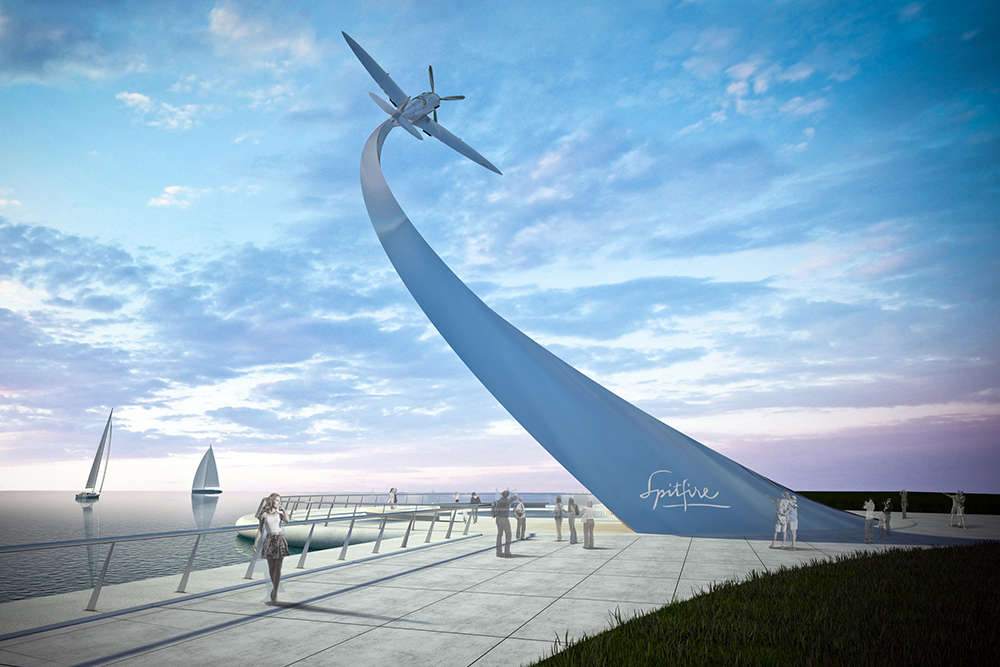 The National Spitfire Project has launched its public fundraising appeal to construct a national monument to a great British icon – the Supermarine Spitfire.

This new national monument will commemorate all the men and women from more than 30 allied countries who designed, built, flew and maintained this aircraft during the Second World War, honouring the past and inspiring future generations.

The Spitfire has a special significance to the West Midlands region, given the importance of Castle Bromwich, the largest, purpose-built aircraft factory of World War II, as the Shadow Factory for producing Spitfires, and Butt Lane, near Stoke-on-Trent as the home of Supermarine Chief Designer RJ Mitchell.

Construction works for Castle Bromwich Aircraft Factory took place in both challenging conditions and record time, and the factory proved vital to the war effort when both the Hampshire factories at Woolston and Itchen factories had been devastated by air raids.

The National Spitfire Monument will appear to soar into the skies over Southampton – the Hampshire location for this national icon has been determined by both the aircraft’s production birthplace (the Vickers-Armstrongs Aviation Supermarine Works at Woolston, previously known as the Supermarine Aviation Works) and its maiden flight (from Southampton Municipal Airport in Eastleigh, now Southampton Airport, on 5 March 1936).

Standing 40m tall, on a par with the scale of the Statue of Liberty, the monument will be a gleaming stainless-steel structure – one and a half times the size of the original aircraft. Roundels and emblems in the base will be interactive and educational, and the monument is expected to be seen by more than seven million people every year.

“The Spitfire is a great British icon. It embodies courage and hope against adversity, it is the epitome of engineering excellence and innovation, and it represents the spirit of collaboration too – diversity and unity, coming together for a common cause.

"During the Second World War, men and women from all over the world helped raised funds to ‘build a Spitfire’ for the war effort. Some people paid a few pennies ‘for a spark plug’; some towns and companies ‘paid for a wing’ or ‘an engine’ – or even funded a whole aircraft.

"Fundraising for the new National Spitfire Monument continues to draw on that same public goodwill, alongside the UK Government’s match funding.”

The easiest way to donate is online at justgiving.com/nationalspitfireproject. 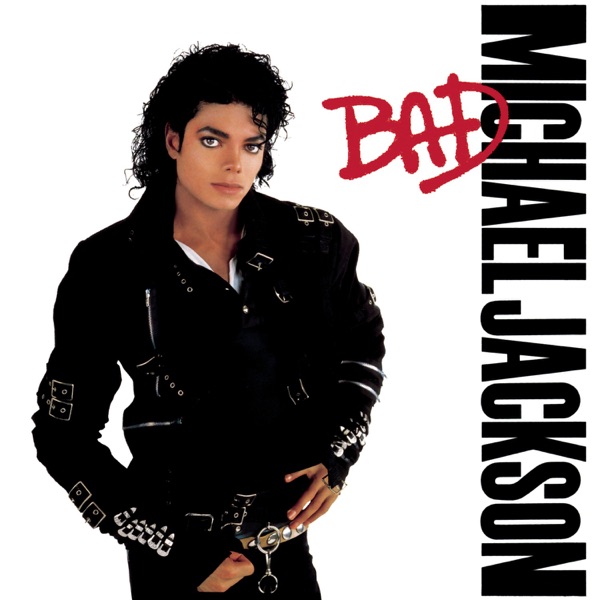