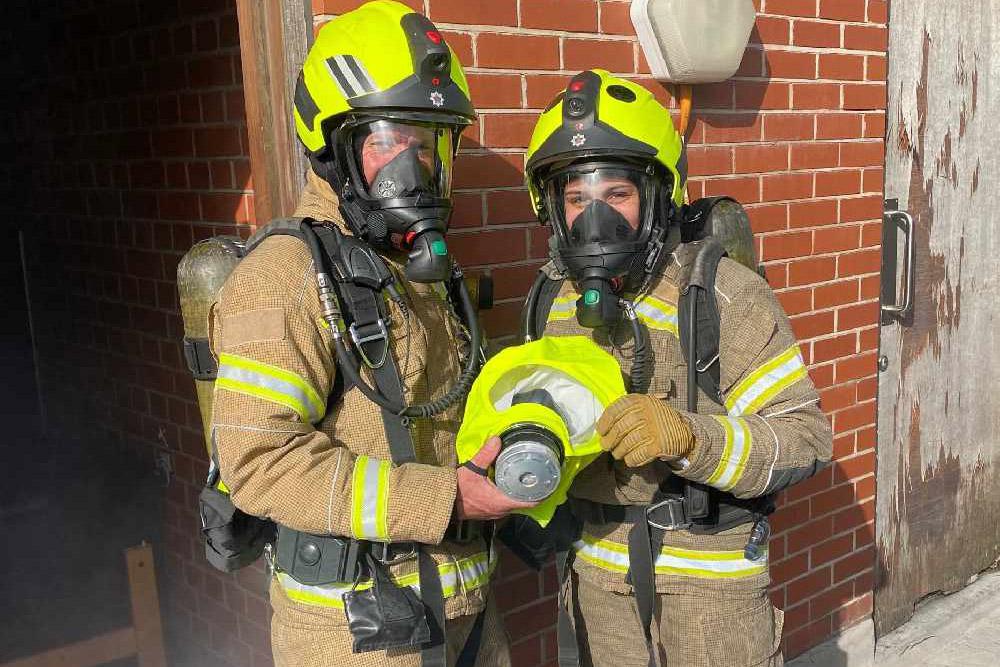 “We aim to get to serious incidents in five minutes, because we know this increases your chances of survival.

“Our new fire escape hoods will provide vital extra protection to people who are unlucky enough to be caught in a fire and who need rescuing or leading to safety by our crews.”

Over the last five years, approaching 700 people were rescued or led to safety by West Midlands firefighters. Many subsequently needed treating with oxygen or taking to hospital after breathing in smoke. It is hoped that the hoods will mean far fewer people need treating for the effects of smoke. Station Commander Moore added:

“The smoke produced by fires contains a lot of harmful toxins. The hoods are designed to filter them out and stop you breathing them in. 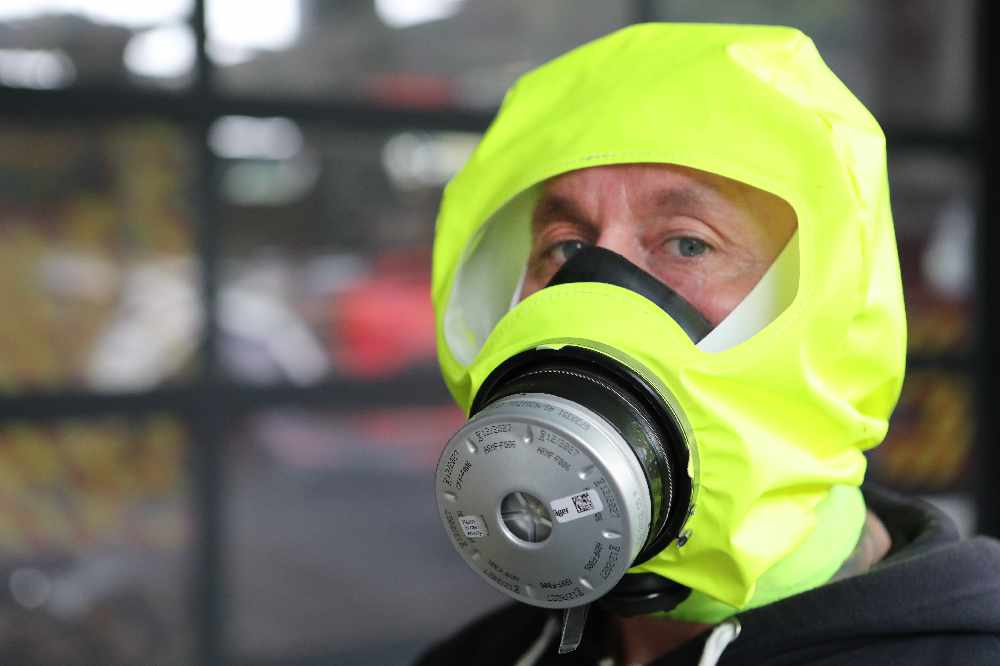 "Now, depending on the particular circumstances and conditions at a fire, our firefighters might ask you to wear one of the hoods so you can pass more safely through a smoke-filled environment.

“They’ll only every ask you to wear one for your own safety. They’ll need you to take off a head covering if you wear one, so the hood can fit and work as effectively as possible.

“With your agreement, they’ll help you to put it over your head, check it’s properly fitted and sealed and that you can see, breathe and talk as usual, before getting you to safety.”

The self-contained fire escape hoods, which are fitted with air filters, allow the wearer to breathe safely in a smoke-filled atmosphere for up to 15 minutes.

A recommendation from Phase I of the inquiry into the Grenfell Tower fire required all fire and rescue services to have fire escape hoods for evacuating people through smoke-filled routes.