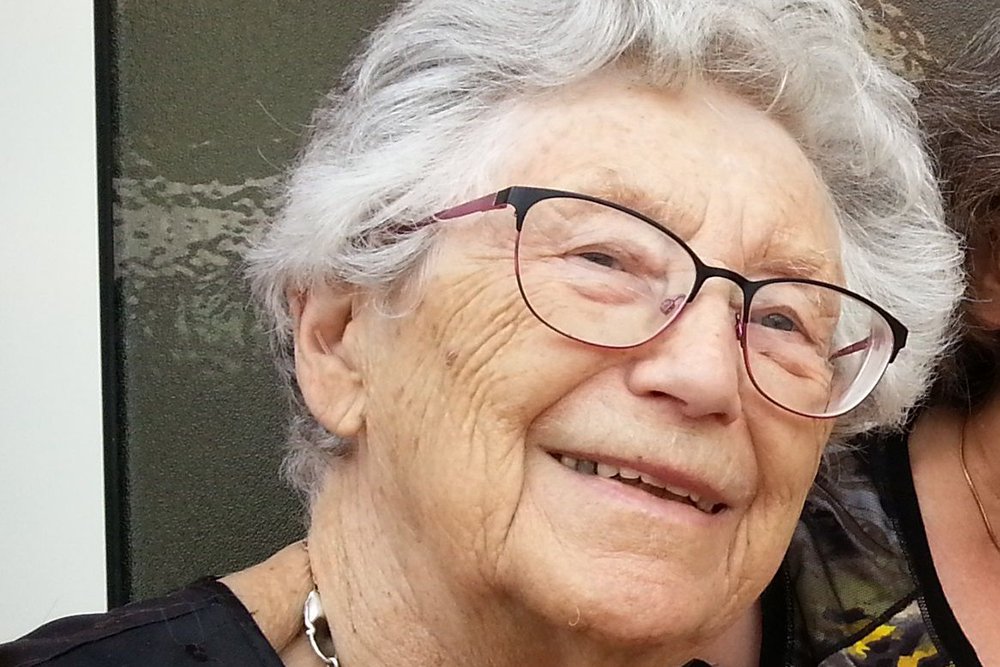 Police are appealing for witnesses after a 92-year-old woman died following a road collision in Stourbridge last Thursday.

Doreen Sachs was crossing Bell Street just before 2pm when it’s understood she was struck by a blue Ford KA. She suffered serious head injuries and was taken to hospital but despite the best efforts of medical professionals she passed away the following morning.

The driver of the KA, a 78-year-old woman, stopped at the scene and is assisting police with their enquiries. Sergeant Alan Hands from West Midlands Police’s Serious Collision Investigation Unit urged anyone who was in the area at the time and saw what happened – or may have captured the incident on dash-cam – to get in touch. He said:

"A woman has tragically lost her life and our thoughts are with her family at this terribly traumatic time. We want to hear from anyone who was in the area at the time and may have information to help us establish the circumstances around this collision.

"I would also ask any drivers with dash-cam footage who were driving along Bell Street at the time to contact us.”

Doreen’s family paid tribute to her in a statement describing the 92-year-old as “full of life”. It reads:

“We were a close family and had many wonderful holidays together in the UK and abroad. It is a tragedy that she was torn out of our life. She was preparing for me, my husband, son and daughter-in-law to visit.

“I have been told on the day of the incident she was joking and happy when she left home to do her shopping. She was loved and admired by all she came into contact with, and was always pleasant, positive, helpful and supporting. We will miss her greatly.”

Anyone with information can call the Serious Collision Investigation Unit on 101; quoting log number 1240 of 11 April. Alternatively contact West Midlands Police via Live Chat at west -midlands.police.uk between 8am and midnight.