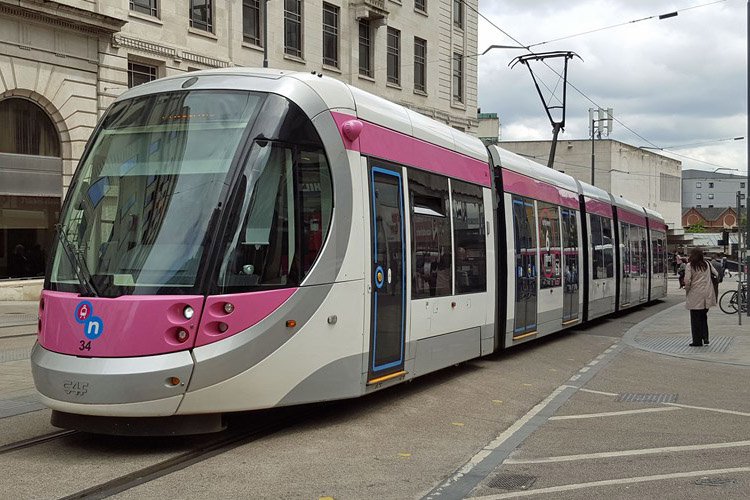 A plan to introduce a £70 penalty charge for passengers travelling on the Midland Metro without a ticket has been approved.

Members of the West Midlands Combined Authority (WMCA) board meeting in Birmingham today gave their backing to a two-tier scheme to replace the current £10 penalty. The £70 charge would be reduced by half if paid within 21 days.

The WMCA, which owns the Metro, will now apply for an order under the Transport and Works Act to introduce the penalty on the network. Once the order is approved the new charge could be in place by the end of 2018. Cllr Roger Lawrence, the leader of City of Wolverhampton Council and lead member for transport for the WMCA, said:

“When you consider a single ticket between Wolverhampton and Birmingham costs £4.10 the current £10 penalty offers no deterrent at all. It was introduced 20 years ago and is no longer proportionate to today’s prices.

“It is only fair that a more realistic figure is in place to protect those people who do pay their way by buying tickets or Swift cards.”

Penalty fares, which are also called “standard fares” on tram systems, vary across the UK. Midland Metro, along with Supertram in Sheffield and Edinburgh Trams are the lowest at £10. The most expensive are Manchester’s Metrolink at £100 and Croydon Tramlink at £80.

A further extension to the route, which will run between Brierley Hill, Dudley and Wednesbury, was approved recently with £250 million funding from the government announced in the budget last month by Chancellor Philip Hammond. Cllr Lawrence added:

“The Midland Metro will play a huge role in the economic growth of this region over the next few years – we will be seeing new lines built in the Black Country and Birmingham, moving millions of people to key locations such as the HS2 station and the airport.

“As part of that it is important an appropriate penalty fare is in place to act as a deterrent for people who think it is acceptable to travel on the system without paying their way.”