Woman in court after illegally renting out council flat 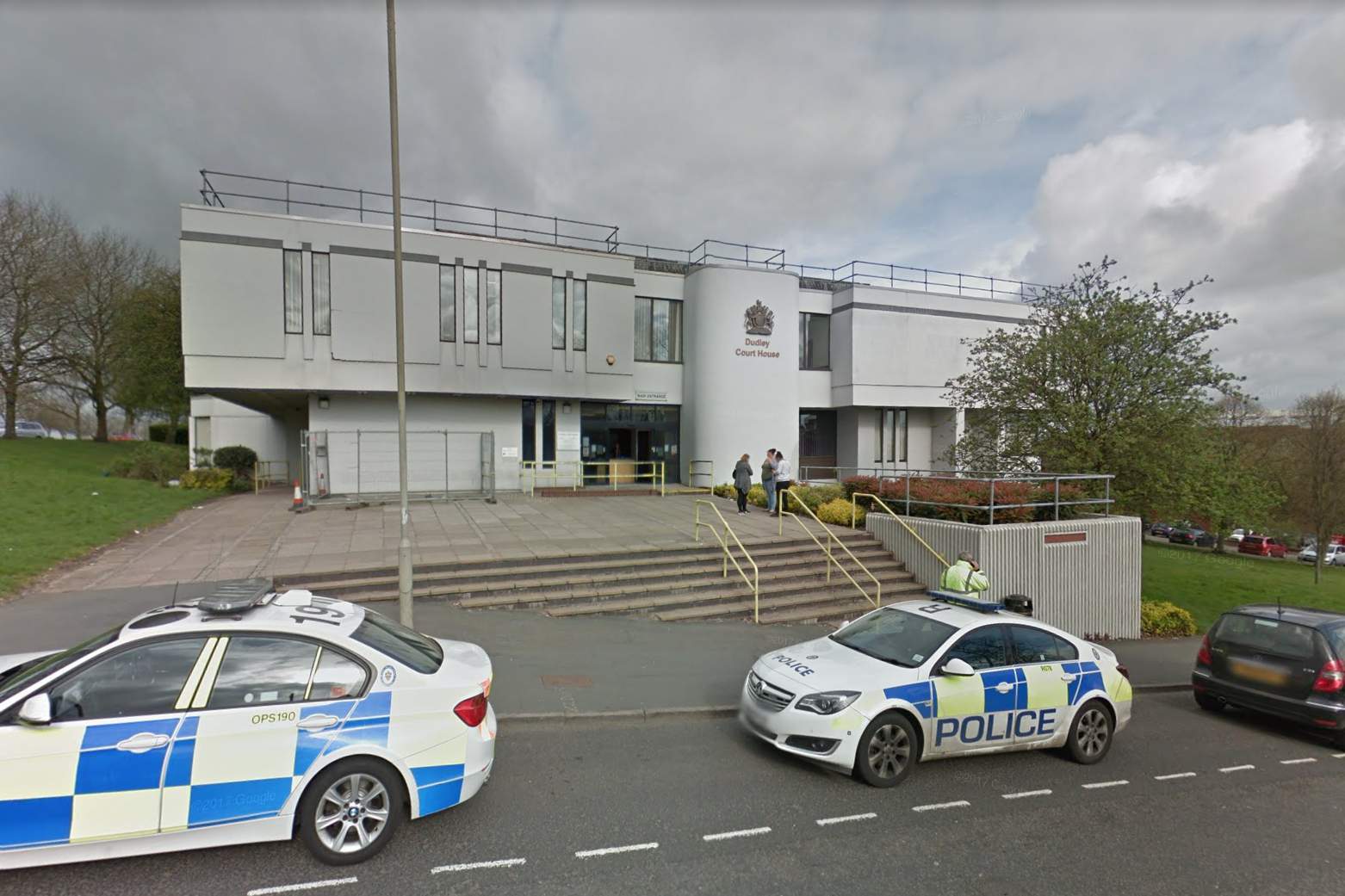 A woman who illegally rented out her council flat has been ordered to pay nearly £1,500 by a court.

Jennifer Parker had been the tenant of a one-bedroom flat in Ashenhurst Road, on the Russells Hall estate in Dudley, since April 2015. But Dudley Magistrates Court heard council bosses received an allegation in June 2019 that the 34-year-old was illegally subletting the property.

Investigations revealed the flat had been rented out illegally from March 2019 to a couple who were unaware it was a Dudley Council property. Parker told the couple she had bought the flat from the council and was renting it legitimately, the court heard. But the defendant was in full receipt of housing benefit from the local authority during the period of sub-letting from March to October 2019.

Parker did not attend court for the case on January 6 but submitted guilty pleas to two charges through her solicitor under the Prevention of Social Housing Fraud Act 2013.

Magistrates imposed an Unlawful Profit Order which means Parker must repay the £1,339.18 she received in illegal rent from the couple. She was also fined £80 and ordered to pay a victim surcharge of £32. Councillor Laura Taylor, cabinet member for housing and community safety, said:

"We welcome the judgement of the court in this case that Parker must pay back the money she made by illegally renting out her flat.

"We take a zero tolerance approach to housing fraud and conducted detailed investigations as soon as we were made aware of what was happening that has ended up with this lady facing punishment before a court.

"I hope this will act as a deterrent to anyone else who may be considering committing housing fraud. We will catch you, and you will be prosecuted."

Parker, who now lives in Swandlincote, returned the Dudley Council property in December 2019 following the intervention of the housing fraud team, the court was told.

Housing fraud can be reported by calling Dudley Council Plus on 0300 555 2345 or by emailing dudleycouncilplus@dudley.gov.uk.