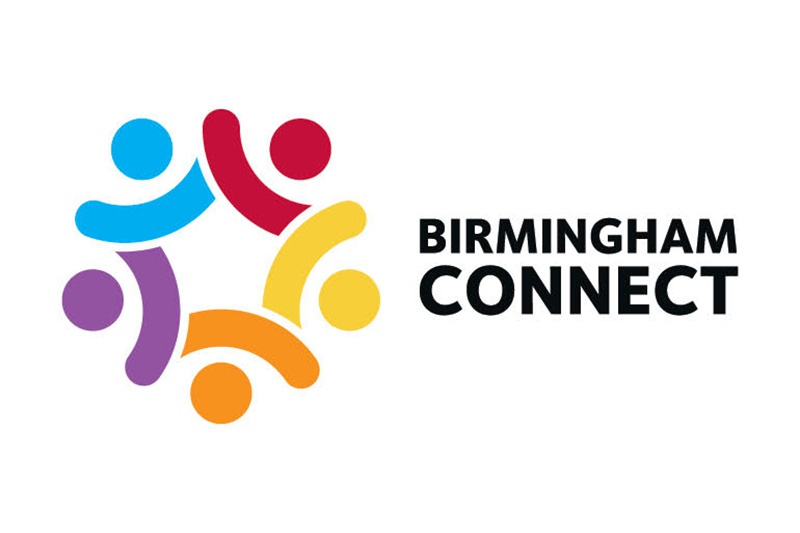 Children’s charity the Youth Sport Trust has launched a new project, in partnership with Team England, to encourage social integration among young people across Birmingham.

The project called Birmingham Connect will use the power of sport to build connections between young people from diverse and segregated communities in Birmingham.

Capitalising on the excitement of the city hosting the 2022 Commonwealth Games, Birmingham Connect launches today and will bring together 20 city schools. It will see young people aged 11 to 13 paired with students in other schools across the city to help them connect through sport.

The year-long programme aims to improve social mixing and build young people’s understanding of different communities. It will particularly focus on tackling segregation of young people of different ethnicities, who come from areas of deprivation or who have a disability.

The project is being run by the Youth Sport Trust in partnership with the English Commonwealth Games team, Team England. Birmingham Connect has received funding from Sport England and the Ministry of Housing, Communities and Local Government as part of the Integrated Communities Innovation Fund (ICIF). It is being delivered with support from Inspire Activity Ltd, Culture Central and Birmingham Education Partnership. Youth Sport Trust Chief Executive, Ali Oliver, said:

“Sport has such power to bring people together and break down barriers. The staging of the Commonwealth Games in Birmingham offers a really exciting opportunity to engage young people in something which harnesses that unifying power of sport.

“Through Birmingham Connect, young people will be given the opportunity to connect with others who go to schools elsewhere in the city but are living completely different lives. This project is all about empowering young people to tackle some of the unnecessary and unwanted social barriers that can exist between young people due to ethnicity, socio-economic status or disability.

“Ahead of next week’s YST National School Sport Week it’s a timely reminder of the important and powerful role sport can play in school life, fostering inclusive environments, building connections between schools, and developing empathy and trust among young people.”

Over the next year, pairs of schools will work together to give students the opportunity to mix with young people from different backgrounds. Schools chosen to take part have been identified as being highly segregated, either through ethnicity, deprivation or disability.

100 young people recruited across the 20 schools will be trained as Connectors to lead the project for their school, with support from teachers. Every school will receive inspirational assemblies and training and will then plan and organise four sporting events with their partner schools. Commonwealth Games England Chief Executive, Paul Blanchard, added:

“We’re delighted to be working with Youth Sport Trust to deliver the Birmingham Connect project, which we hope will leave a lasting legacy beyond the Birmingham 2022 Commonwealth Games.

"It will promote social integration among young people across the city and enable them to become better connected. We’re looking forward to seeing the positive impact it will have on the schools, children and communities involved.”

The project will culminate in a large-scale sporting festival next summer which will bring together all of the schools involved as well as friends and family.